Review: We Do Not Fear Anarchy, We Invoke It: The First International and the Origins of the Anarchist Movement

Stop me if you've heard this one before. In 1872, the International Working Men's Association split along statist and anarchist lines bringing into the world the most self-destructive infighting that remains a stain of the left to this day. This split has been written about pretty extensively from the Marxist perspective but there's not much written from the Anarchist one. For an event that in many ways gave birth to the Anarchist movement, you'd be hard pressed to find a deep dive on the history, cause and after effects of said split. Thankfully, Robert Graham has seen fit to write “We Do Not Fear Anarchy, We Invoke It” and gives us a view of these events from a vastly under represented side.

Writing in a narrative style, Graham saves us from a purely historical text and breathes some much needed life into what could have easily become a stiff list of dates and matter-of-fact reporting. Nor does he see the need to play it down the middle, using his own anarchist believes to flavor these events and to cast judgment where he see's fit. It's refreshing to read someone not only stick up for their anarchist believes but to defend them and their historical context when so much attention has been paid to the other side.

While the spot light may be on the split itself, Graham does a wonderful job of going back to the beginning to build a strong foundation that helps us understand the split, the major players in it and the their motivation. With his coverage of events after the split, a wonderful service is paid to the birth of the Anarchist movement and its growth after its expulsion by Marx and those in his camp. Graham paints us a straight line from this expulsion to the Haymarket Riots, The Spanish Revolution and beyond.

It is important for anyone who considers themselves an anarchist to know this history, to know where and more importantly why this split occurred and how it gave birth to the Anarchist Movement. It may also be insightful for Marxists to see this infamous event from a different perspective and to understand those of us who side with it. Equally important, Graham's inclusion of major figures in the anarchist movements support for Marx's work is something to be commended. He is sure to point out the vast respect and incorporation of Marx's Das Kapital into anarchist thought and practice. This ties together the book nicely which otherwise could, from a Marxist perspective, be looking to stir up old arguments with it's display of some of Marx's incredibly questionable tactics while trying to remove Bakunin and the anarchist wing. We must remember that while there are divides on the left, there is common ground. Upon hearing of the split between anarchists and Marxists, Otto Von Bismarck said the following; “Crowned heads, wealth and privilege may well tremble should ever again the Black and Red unite!" That is an incredibly powerful statement and a reminder that at one time the combined left was so large and organized that it posed a serious threat. It's a reminder we should all hold close that while we have our differences, we are all stronger when we are united.

Kevin A - is a blogger and reviewer who likes to reply to "would you like to review for Organise?" type posts on social media. If you'd like follow Kevin's lead and write reviews and articles for us, shoot us an email at [email protected]

We Do Not Fear Anarchy, We Invoke It: The First International and the Origins of the Anarchist Movement by Robert Graham (AK Press, 2015) 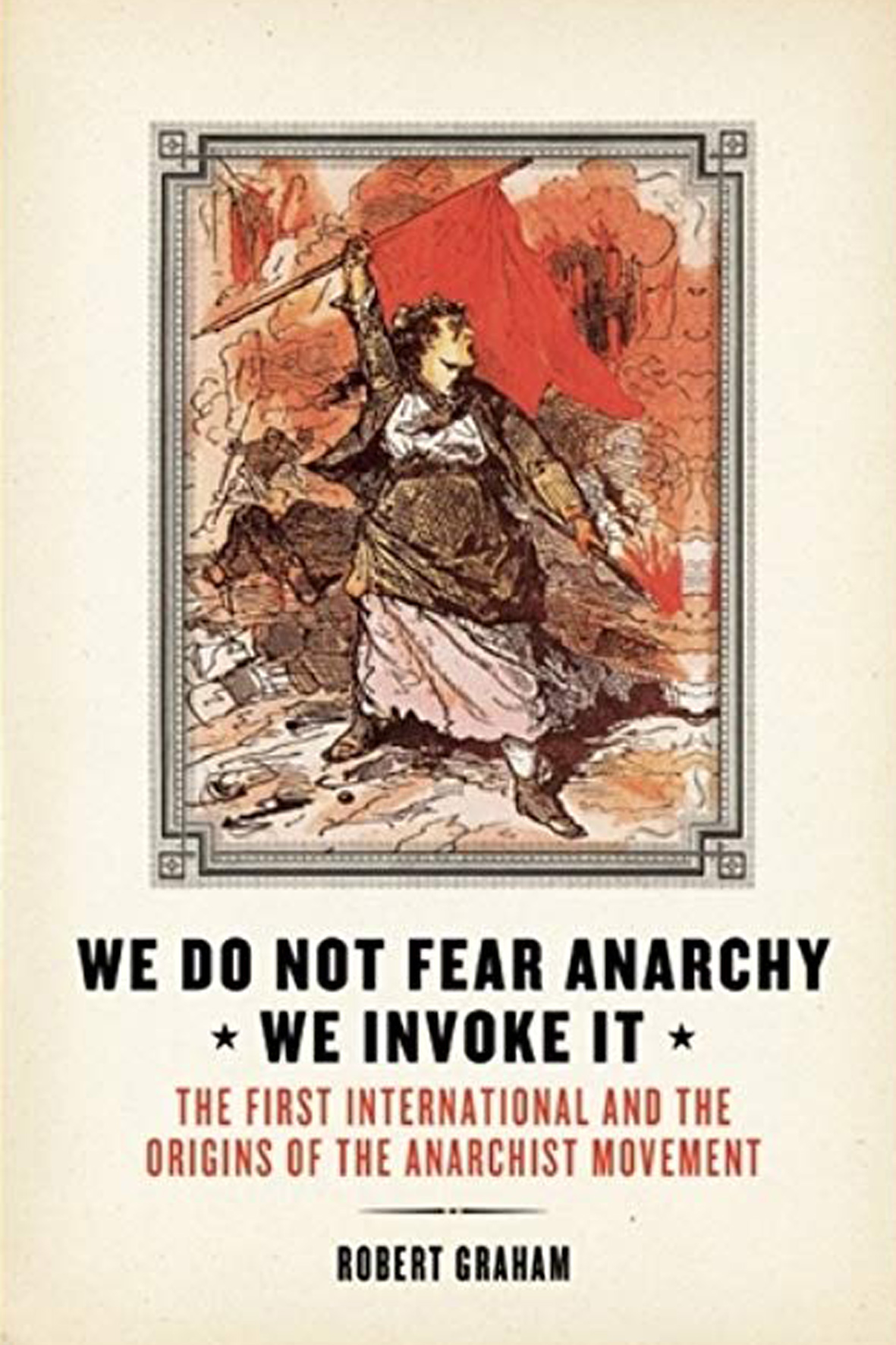