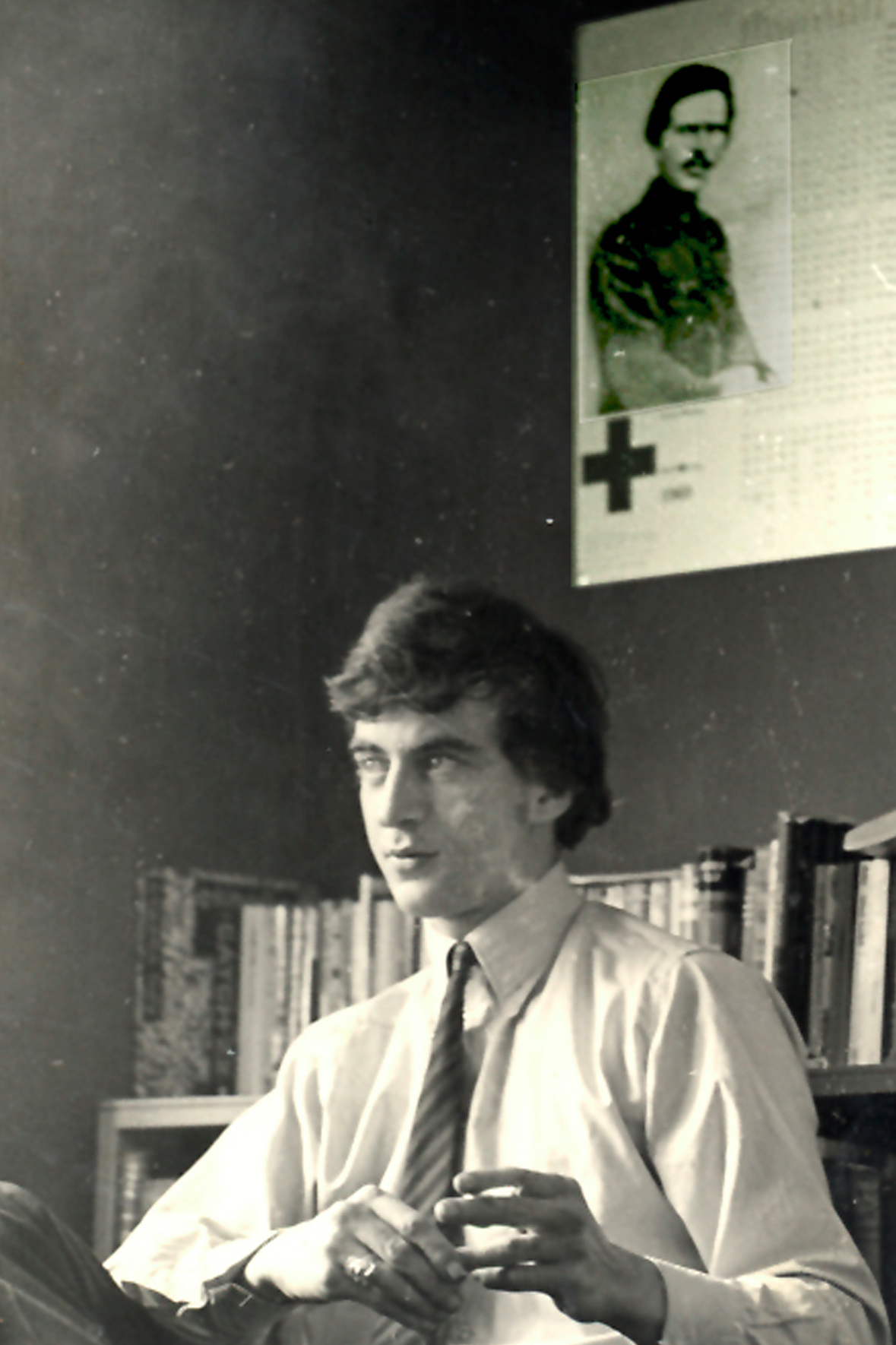 Stuart Christie, one of the most influential British anarchists of modern times, has died from lung cancer aged 74.

Most famous for his attempt, aged 18, on the life of Spanish dictator Francisco Franco, Christie went on to work closely with Albert Meltzer. Together they founded Black Flag, which was probably the most prominent anarchist publication of the 1970s.

His most enduring legacy will be as a publisher, founding both the Cienfuegos Press and, later, Christiebooks (https://christiebooks.co.uk/), which hosts possibly the largest open anarchist film archive available today. Christie leaves an immense body of work behind him, and is a great loss to anarchism not just in Britain but internationally.

The above announcement does not capture the depth of Christie’s contribution and Freedom will be looking to produce a full obituary in due course.■