1st of May 2021. Greetings of the Secretariat of the International of Anarchist Federations (IAF/IFA)

In the last year, this situation has been tragically worsened by the current world pandemic, whose consequences are burdening the working class. Exploited and oppressed people are those most affected by the pandemic, and at the same time most committed to protect everyone’s health. Yet, in various regions of the world we are witnessing the deterioration of the living and working conditions of hundreds of millions of people. In many countries the military budget has been increased and war tensions between states are exacerbating alongside a growing concert of racist, fascist and nationalist propaganda. Governments all around the world are strengthening security measures, tightening control and repression on their populations and are widening the power of police forces. Meanwhile, all over the world, an increasingly segregated population is living in total deprivation in places such as poor neighbourhoods, detention camps for migrants and prisons.

Nevertheless, in every corner of the world there are forms of resistance. In some cases movements of struggle are not only resisting the harshening of authoritarian policies but they are trying to create an alternative. We stand with people revolting in the USA against racism and police, in Nigeria against special security forces, in France against a new police state, in Chile against the

militaristic neoliberal State and the genocidal violence used to repress the Mapuche people, in Great Britain against patriarchy and gender violence. We are with those who are struggling for equality and liberty against dictatorships in Turkey and Belarus, and against authoritarian regimes in Thailand, Myanmar and Indonesia. Where it is present, the anarchist movement is an active part of these struggles, trying to develop their revolutionary potentialities and to counter any authoritarian degeneration. In various regions of the world anarchists are engaged daily, defending spaces of freedom, supporting striking workers, building solidarity and mutual aid networks to tackle poverty, gender violence, inaccessibility to protective equipment and medical treatment.

While it would be impossible to summarize all the activities which are being supported by our comrades and federations in different countries and realities, these include experiences of mutual aid which include, among other possible examples: Creating groups of mutual aid that help one’s community/house/neighbourhood to cope with the virus, for instance with distribution of food, protection equipment and medicine; Opening up new spaces for living and for making cultural activities, including occupations of spaces by homeless peoples; Circulation of books, journals and other supports and explanations to deal with the crisis; Promoting and practically implementing anticapitalistic alternatives to the existing economic system such as solidarity shared funds; Promoting activism to support abused and vulnerable groups such as indigenous people.

Now, more than ever, it is necessary to strengthen the internationalist dimension of anarchism, to oppose the ongoing authoritarian processes and to relaunch a revolutionary perspective in a world that capitalism and state have brought to the point of collapse. In this May Day, a date which is crucial for both our history and future, we confirm and continue our worldwide fight for fostering internationalist solidarity in the workers’ movements worldwide, to go ahead building day by day the new world that we bring in our hearts. ■

In solidarity
The IFA Secretariat 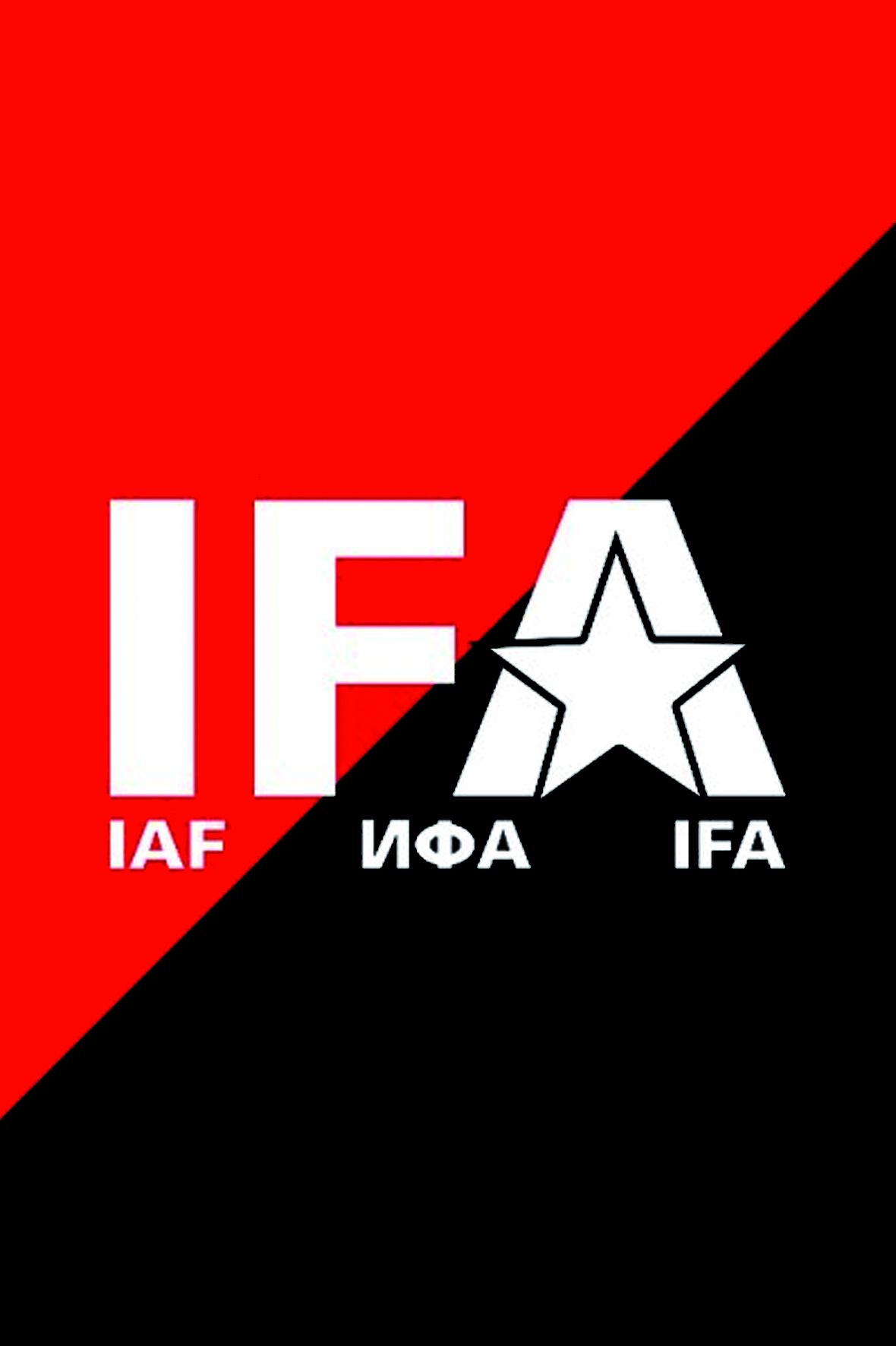