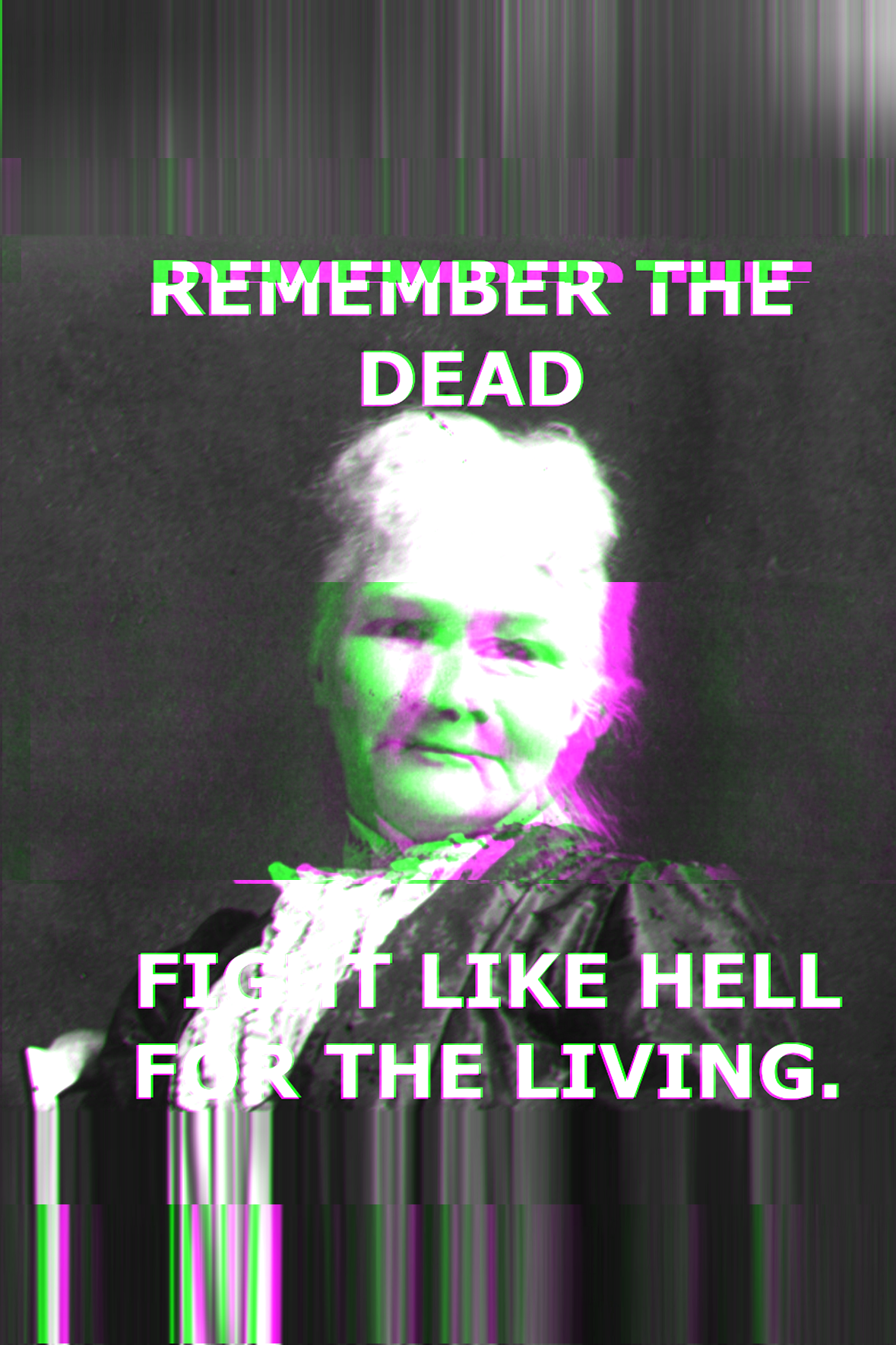 Every year, more than two million people worldwide are killed as the result of work-related accidents or diseases, more than the annual total of every person who is killed in every war across the world. This means that every fifteen seconds, a worker is killed. My use of the word, ‘killed’, is intentional; the majority of these deaths were preventable, but, of course, the profits of the Capitalists are always prioritised over even the most basic of measures necessary in order to ensure the healthy and safety of the workers.

People are not fools and do not willingly accept these risks, but they are forced to accept them if they want to access food, water and shelter. By maintaining their control over the means of production, Capitalists take workers hostage- work or starve- and attempts to demand better, bearable conditions are suppressed with the constant threat that there is always another desperate person willing to take the job, in spite of its dangers.

It doesn’t have to be this way; if workers controlled the place they work, they would not subject themselves to unnecessary dangers and would ensure that the workplace was as safe and hygienic as possible, but, as long as Capitalism exists, thousands of people are condemned each day to die, sacrificed to sate the gluttony of an ever-growing economy. In the midst of a global pandemic, with thousands of people being forced to work in cramped, unsanitary conditions that allow for the rapid spread of the virus, this fact bears down on us more harshly than ever.

Workers’ Memorial Day, which takes place on the 28th of April each year, was originally started in 1989 by the AFL-CIO in the U.S.A, but it soon became international, being formally recognised by the Canadian Parliament in 1991 and adopted by the International Trade Union Confederation in 1996. Now, International Worker’s Memorial Day is formally recognised in at least 18 countries, and commemorated by workers across the entire planet, celebrating the lives, struggles and contributions of the countless workers who have been killed at work, whilst also providing a solemn reminder of the alienation, oppression and danger that the overwhelming majority of workers still face in their day-to-day lives.

The commemorations are made in a wide variety of forms, ranging from a minute of silence, to the laying out of empty shoes, to direct, workplace action, such as strikes or slow-downs, attacking the system that took the lives of the workers. Whatever action you feel like taking, we hope that you’ll join us this Worker’s Memorial Day to remember those whose lives have been taken by the Capitalist system, and to continue the struggle to overthrow it once and for all! ■