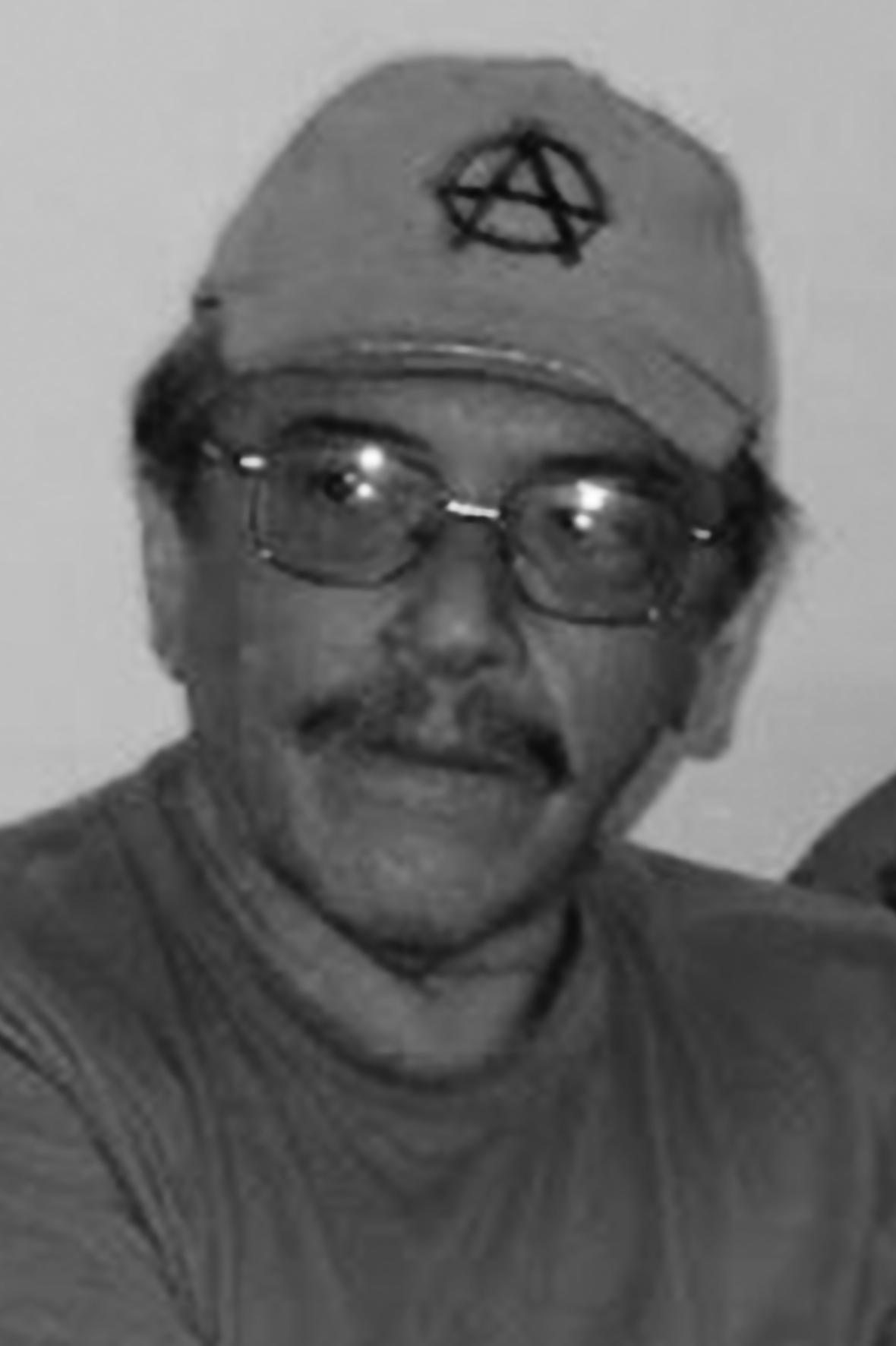 In the early hours of this rainy 5 May 2021 in Caracas, Nelson Mendez passed away at the age of 68. A tireless propagandist, editor of the publications Correo (A) and El Libertario, author of several books and dozens of opinion and research articles. Nelson died as a result of complications associated with Covid-19. 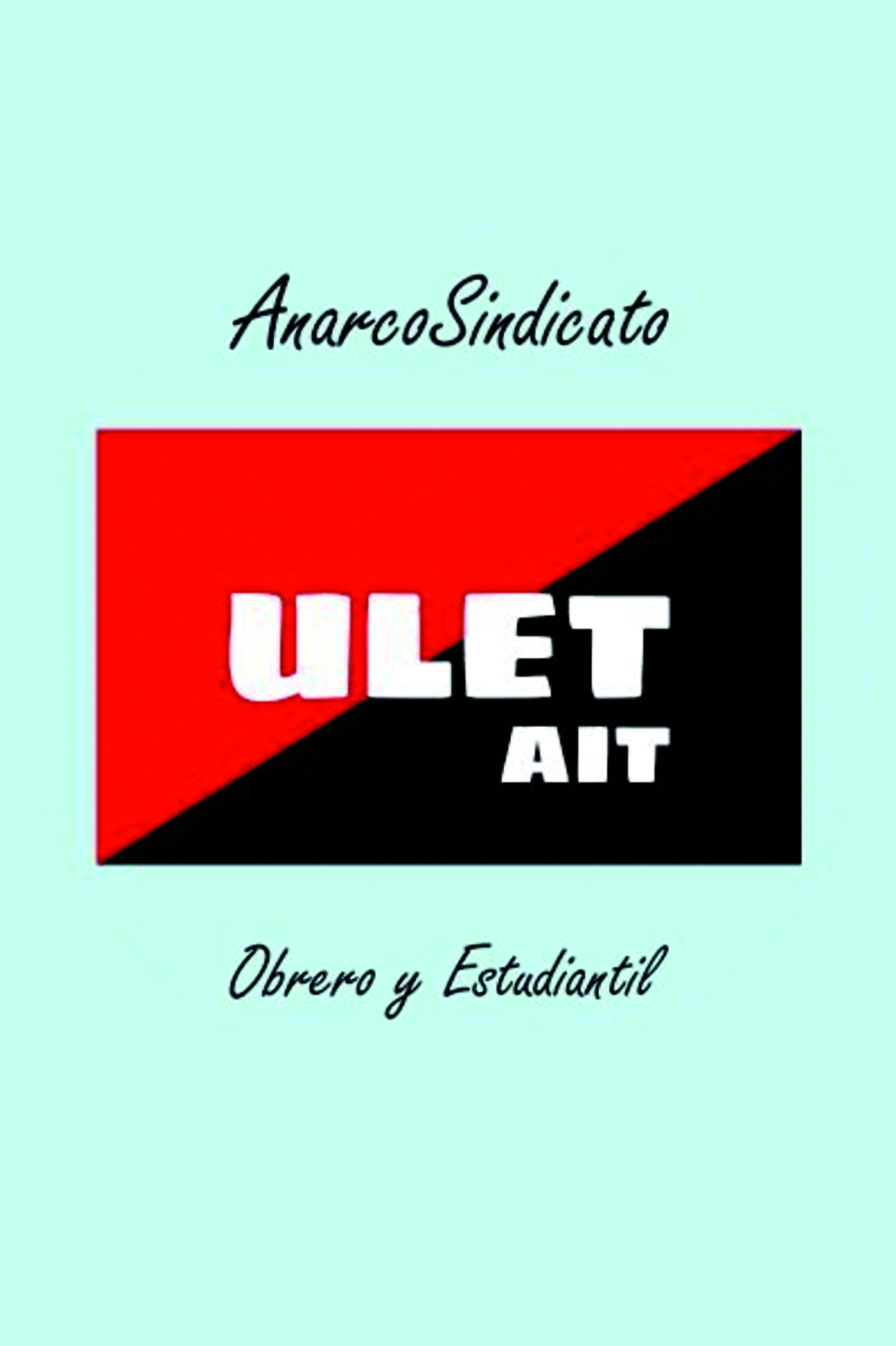 We, the anarchists, express ourselves in resounding opposition to the simple actions, which is to make a parade along the Séptima Avenue. Instead, we call for an indefinite General Strike, that leads to move the status quo for the benefit of the people: from its local oligarchs and bourgeois minorities, to the wide, long, broad and diverse peoples that make up the majority of the population in of the population in the Colombian region. 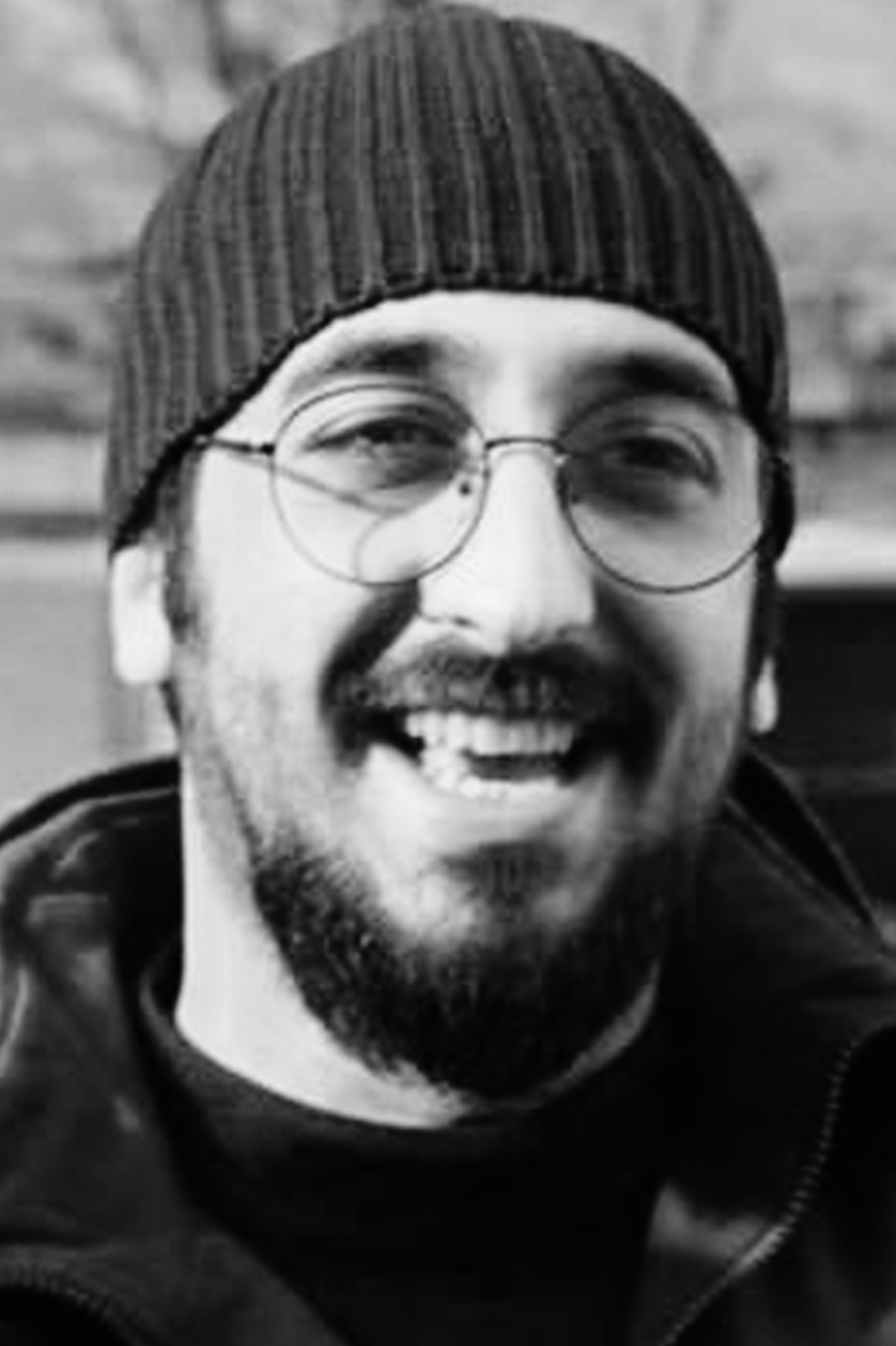 we will not let this death to be covered up! We demand to know! #WhatHappenedtoBayram 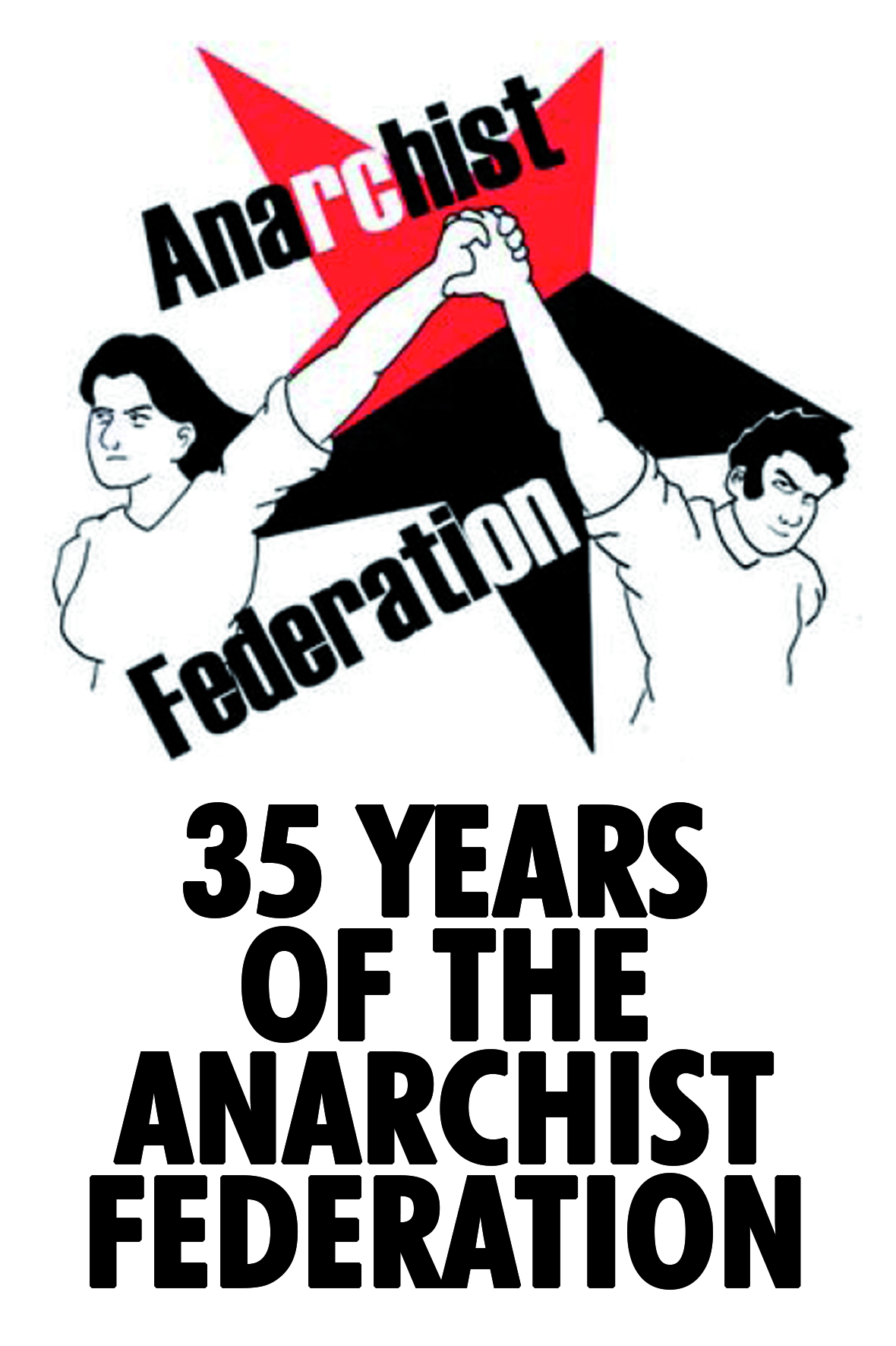 35 years of the Anarchist Federation | Historical

Internationally, things are very different in the organised anarchist movement since 1986. 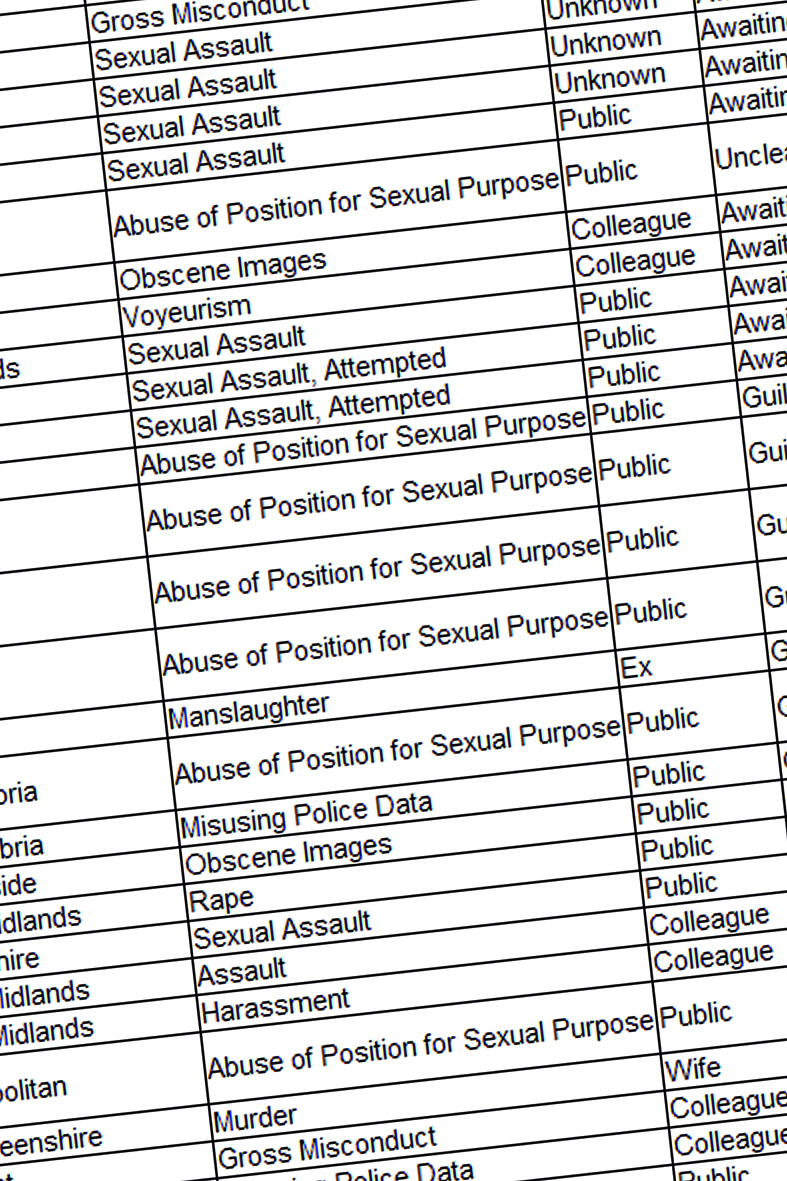 Since 2010 At Least 1300 Women and Children Have Been Sexually or Physically Attacked by UK Cops. PT 3 | Theory and Analysis

Every day they aren’t helped means society has failed in yet another way. And at these pitiful levels of prosecution, clearly the justice system has failed too. It needs to go. From Community Support Officers to the stupid fucking wigs that judges wear, and everything in between. It all must go. It’s all a bad joke. They are not here to protect us. Anyone who still has faith is either uninformed or lying to themselves.