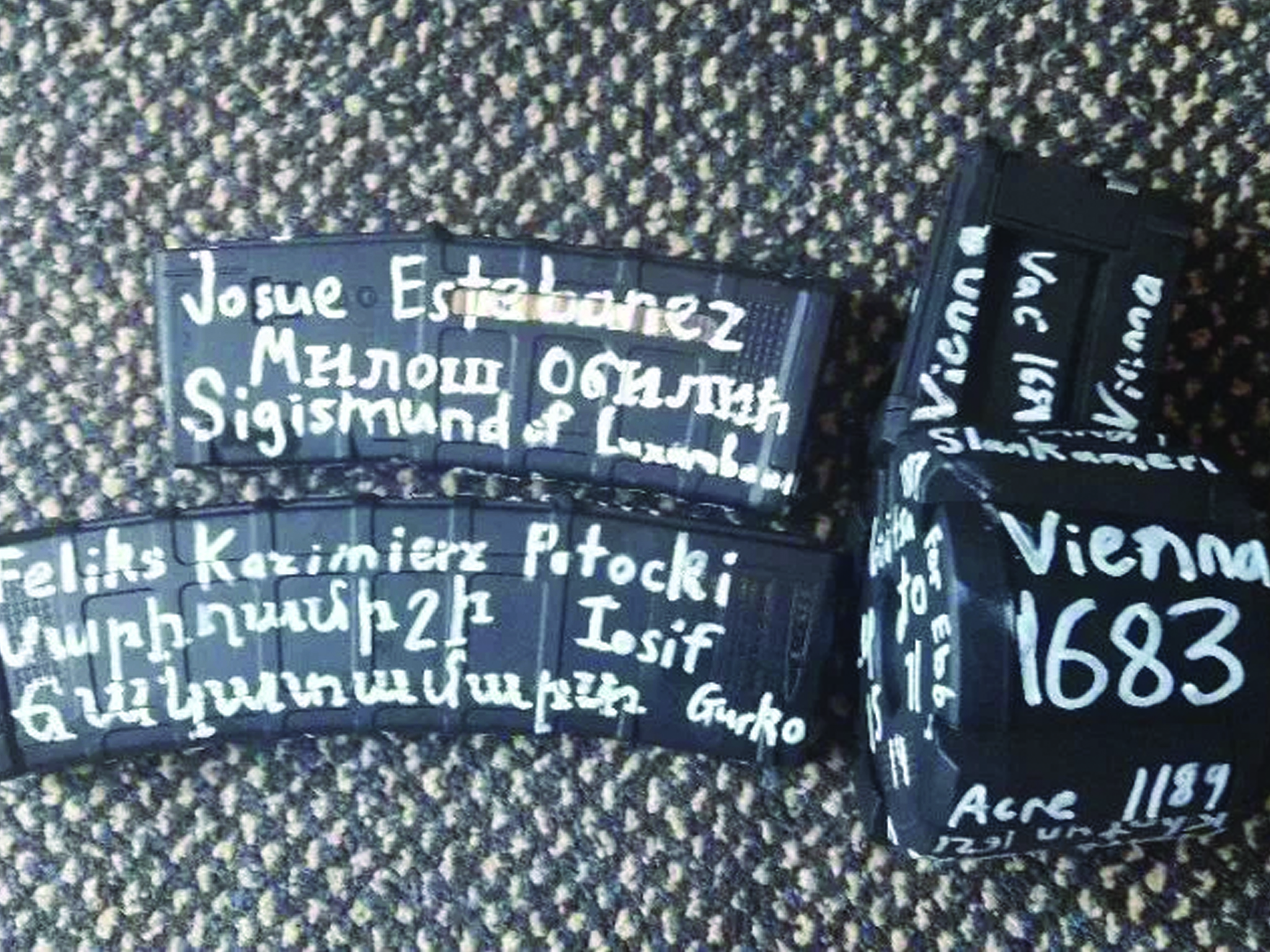 Despite his own denials, anti-Muslim xenophobia underwrites the 74-page manifesto compiled by Australian mass murderer Brendan Tarrant. The title itself, The Great Replacement, references a far-right conspiracy theory holding that white genocide is being engineered by useful idiots amongst the liberal elite advocating mass migration, demographic growth and cultural diversity.

To this conspiracy theory, the failure to uphold cultural and racial supremacy is identified with the destruction of whites. The politics of the dummy spit underwrite the belief that acknowledging the existence of and respecting other cultures and ethnic groups is tantamount to the death of the Self. It reflects the mentality of the infantile ego, yet to discover the existence of others outside of the realm of the known, associated in practise with the ego.

It is not a little telling that this atrocity was carried out on the same day as the latest in a series of large-scale climate strikes by secondary students throughout Australia and the world. On the one side, those directly threatened by a very real crisis took active measures to do something positive and constructive. On the other, a small group of people preoccupied with the threat of the existence of others carried out a negative and destructive atrocity. The contrast could hardly be clearer.

What to make of the difference between the two? In an eponymous 2017 work, anthropologist Ghassan Hage enquires, is racism an environmental threat? Hage explicitly links the global rise in racism, demagoguery and bigotry, of which we can quite easily include this latest Christchurch massacre, with a reaction amongst elite groups to the social consequences of climate change.

In awakening a need for meaningful and profound social change amongst increasingly vast sectors of the world’s population, Hage argued, the climate crisis has come to present increasingly clear and present threats to elite privilege. It has done so in the main, he contended, through rude infringements of scientific fact and lived daily experience on the ideological mores that have upheld a world order of haves and have nots built on 500 years of colonialism.

Not the least of these was the Self vs. Other binary that had been at the core of what Edward Said called ‘Orientalism.’ Orientalism referred to the paternalistic frame of reference for subjugated peoples used to rationalise colonial extractivism as ‘civilising the savages’—a mentality with roots in the Roman propensity to view everyone not under their control as ‘barbarians,’ until they were ‘civilised’ (with all the attendant tributes for the imperial power).

Such formed the basis, Hage argued, for a tendency within advanced capitalism to oscillate between what he called‘savage’ and ‘civilised’ capitalism—the ‘savage’ being that of the racialised associated with the early period of colonialism. The ‘civilised,’ by contrast, was of the type commonly associated with modern industrial capitalism and the liberal democracies associated with it.

This oscillating tendency reflected in essence a scapegoating dynamic, deriving from the fact that capitalist development remained an ongoing process after it had reached an advanced stage. This was specially insofar as late capitalism is plagued by periodic crises driven by the tendency of the rate of profit to fall, or by democratic challenges from below. This, Hage argued, drove the oscillation between ‘civilised’ and ‘savage’ modes, as privileged elites returned to violence to rescue their privilege from the shortcomings of the system that upheld them, or from democracy, or from both.

Periodic returns to the ‘savage’ modalities and mentalities accompanying the conditions that produced its birth was encouraged then as a stopgap against crisis—in the manner documented by sociological research into moral panic and the documented tendency of elite-controlled corporate media to manufacture consent through scaremongering and the production of deviance. Herman and Chomsky produced a classic work exploring this phenomenon; more recent scholarship has identified moral panic in the process.

The Islamic bugbears and hobgoblins in particular were created as a result of the power of the corporate media to control the meaning of deviance and impose their definition on public discourse—not on the features of those so demonised. The global instability created by a world order in which the richest one percent owned half the world’s wealth and the richest ten percent owned ¾ of it could be blamed on the Islamic Other.

Which brings us back to this latest example of white supremacist terrorism in Christchurch. Nothing about this atrocity and the terrible loss of life is special, other than the fact that it took place on the same day as the latest round of climate strikes lead by secondary students. The contrast between the preoccupation with conspiracy and manufactured crisis and the very clear scientific understanding of climate crisis reflects with a unique conspicuousness the function of the former in dodging the reality of and constructing scapegoats for the latter.

If whites are feeling insecure, this has nothing to do with the social and environmental consequences of global economic modality built on the assumption that the world is an infinite resource and infinite garbage dump—it is the fault of those existing outside of the culturally hegemonic and supremacist monoculture for existing. Herein lies the scapegoating dynamic of savage capitalism, built on a white victim complex refusing to acknowledge any difference between respecting other cultures and the death of the Self.

As Ghassan Hage noted, the impetus for the scapegoating of savage capitalism and the white victim complex arises out of accumulation crisis, as the very real social, economic and environmental consequences of maintaining the world of haves and have-nots becomes harder and harder to sweep under the rug. As corporate-captured governments around the world continue to fail to act on climate change in prioritising profit over the planet, opposition from the young in particular can only ever grow.

In the face of this dire threat of democracy, the value of manufactured conspiracy theories alleging racial existential threats to be used as scapegoats increases accordingly—all the more so as the climate crisis continues to worsen, presenting an increasingly unavoidable existential threat to human society.

Atrocities like those perpetrated in Christchurch in the final analysis are driven by the impulse to blame the consequences of the social and economic modalities behind climate change on the victims and any other convenient scapegoats. They are driven by the impulse to reassert the fundamental modalities and mentalities that produced the interconnected crises of our age in the first place.

As long as they continue to be useful in suppressing the ultimate reality that there is no class privilege on a dead planet, prominent Islamophobes in the corporate media and politics (Andrew Bolt and Cori Bernadi here in Australia being prime examples) will continue to promote the conspiracy theories driving the likes of Brendan Tarrant and Anders Brevik to deadly violence. In the end, the terror that these atrocities produce for the affected communities only reflects the racialised terror from which the Western-dominated world order was born, and whose consequences condemn us all to ecological Armageddon. ■


This article first appeared at Counterpunch.org