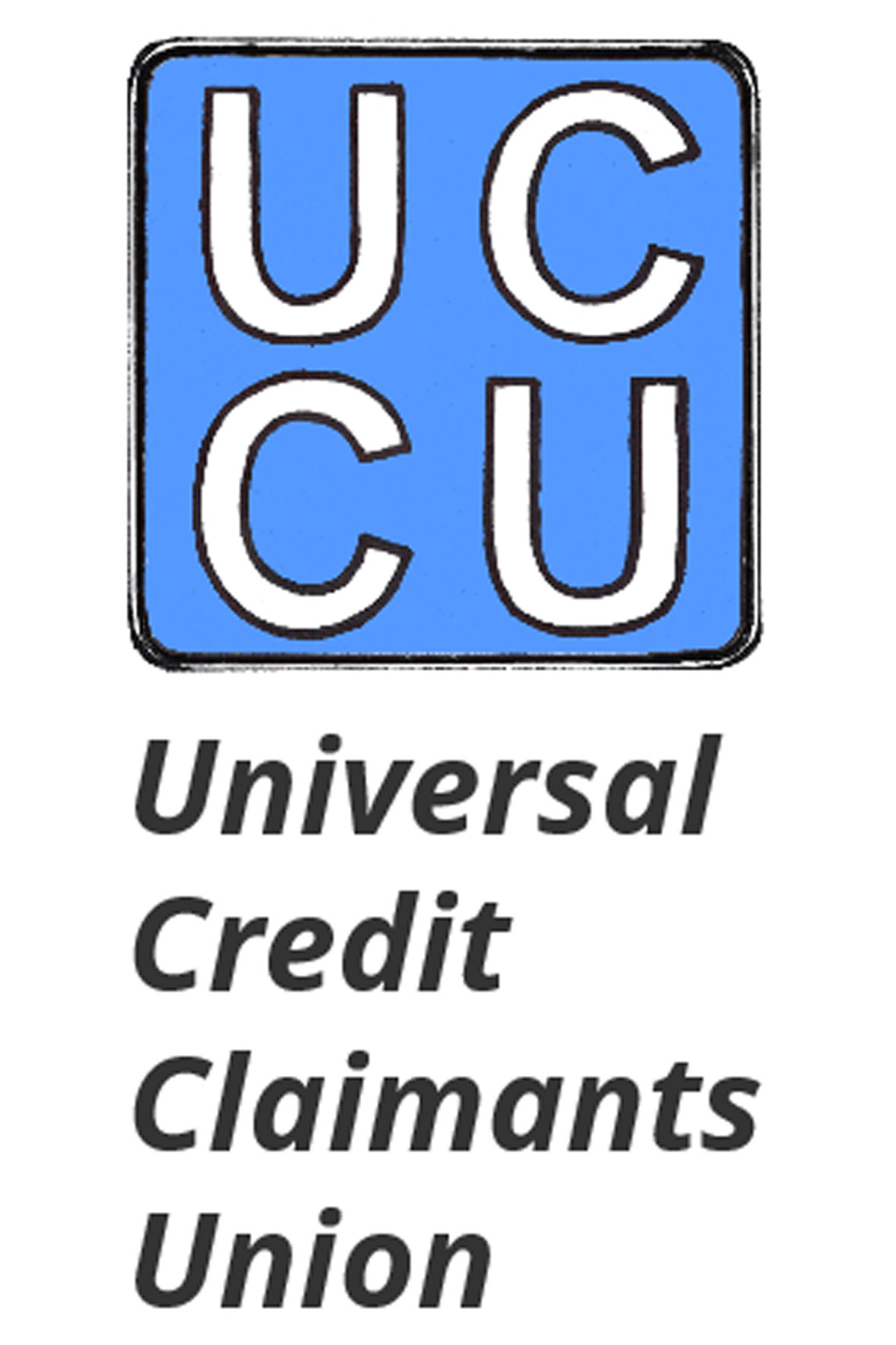 As the number of people claiming Universal Credit hits two million, with some 200,000 signing up in April alone it’s pretty clear that the policies of austerity are gutting the working class, removing peoples means to survive capitalism. Many of these are new claims from the recently unemployed while others are forced transitions from various prior systems whohave spent weeks without transition payments and around half on those transitioned have seen substantial reductions, especially those who were recieving additional support due to ill health or who provide a caring role. The policy in Practice group say that 40% will lose out by an average £59 a week.

Families being forced onto state benefits by a corrupt system is bad enough but this system, which should be pinnicle of commpassion and support, is woefully uncaring and inadequate. 14% of new claims are not paid on time or in full. Of those, 10%, but not in full. To survive this people are having to turn to foodbanks, which are running out of capacity and advanced payments, which reduce payments in the future.

It’s a national disgrace which has left hundreds of thousands of people in precarious situtions and all there have been dozens of deaths, directly and indirectly as a result of this beurocratic nightmare. This ever changing system of complicated rules and procedures where the options are only given to you half the time and where the slightest error on your behalf could see you starving is a game of high stakes and all too many people are being trodden over as they have with the previous systems.

This is where the Universal Credit Claimants Unions aims to step in. Founded on the 1st of May this year by The Anarchist Party their aim is “to improve the lives of claimants, to fight for the complete reform or abolition of Universal Credit, and to publicise claimants’ experiences of an aggressive, punitive system that constitutes an assault on the living standards of ordinary people.” in their words “We believe we are all more valuable than merely a supply of labour for an economy, and that to be disadvantaged in an unjust system should never be described as failure or as a justification for disrespect and degradation.”

They join groups such at Fight Universal Credit Atrocities and Stop Universal Credit in voicing their disgust at the behaviour of the state alongside groups for ESA and PIP. Doctors, lawyers, journalists, bloggers and ex DWP staff are all there saying the system is flawed, dysfunctional… a hostile environment for the most in need, responsible for suicides, countless family tragedies and increasing poverty. The seek to unite and support Claimants by forming a strong union able to represent them in appointments and take on the politicians at the national level to ensure that the benefit system is one that actually works for the people who need it.

Organising in a horizontal and democratic manner and charging just £1 a month subs the union is looking to establish a presence on a local, regional and national level as a dedicated Union. Support for those stuck on the dole has historically had a rather severe ebb and flow, usually coming from Activist campaigns and networks, notably (the IWW) however benefit users have never had a distinct Union as such before and access to the focused solidarity and support that that would entail.

The UCCU is in it’s infancy sure, however they have already established several inital points of contact across England and Wales, a pretty solid Constitution and are gaining a fair amount of traction in developing the skillsets and capacity to support folk trapped in the benefit system. Given that this section of the working class is often overlooked as an organisation front it is inspiring such a organisation and we hope it’s revolutionary union goes from strength to strength, empowering people and helping them to survive a most horrific system. ■

Learn more about UCCU by checking out their website and following them on social media.