Anarchy is When You Don't Want to Become a Politician

One of the reasons why anarchists are seen as a self-absorbed bunch is that they do not trust the idea of political representation. The media and the powers that be create an illusion that the majority of population are deeply invested in elections and keen to cast their vote for a candidate or a party that would "defend" their interests. Since there is a belief that a liberal democracy empowers its citizens through representation, anarchism is dismissed as an antisocial perspective. This seems to be wrong since it disenfranchises the electorate and widens a rift between state institutions and the public. While many people feel compelled to vote, anarchists are vocally skeptical about the naive enthusiasm around the mindless delegation of power to political elites. Therefore, anarchism is lambasted as a marginal and counterproductive position when it comes to political representation. This criticism is demonstrably false.

There are strong reasons for anarchists to be wary of political representation. Furthermore, the Anarchist view of representation is organically woven into the popular attitudes to politics.

First, elections are open only to eligible voters. To make matters worse, since only a fraction of the elected representatives assumes control over the government, it is always a small minority that decides the crucial outcome of any election. In a liberal democracy, a minority of people elects a tiny group of individuals who run the state. The majority of population does not participate in elections, and most voices are not heard. Anarchists are thus in solidarity with most ordinary people.

Secondly, many voters participate in elections to protest against the elites and challenge the status quo. They see it as an act of resistance and a rebuke to the system. People comply with its operation in the hope that the candidates they elect will destroy it from within. Hence more and more anti-establishment candidates enjoy popularity with disgruntled voters. Anarchists do not disagree that the system needs to change and would be happy to help dismantle it. However, there is a clear recognition that once inside the system political actors will inevitably become part of the establishment and serve the interests of the few to the detriment and subjection of society at large. This has been proven time and time again.

Finally, many people feel that representation does not work and regard as hypocrites any politicians who claim to represent them. While some can be hoodwinked into delegating power and voting in elections, only a tiny minority aspires to become politicians. The establishment are the real fringe that wields power and runs the state apparatus.

Most of us do not seek to become politicians because we recognize the fraudulent nature of representation. If you ask why someone does not wish to be a politician, they will most probably reply that politics is corrupt. Then they might admit they do not think it is a real job and say they hate hypocrisy in which all politicians eventually engage.

It is not rocket science to understand that political representation is a hoax. Not being a politician is a matter of common sense and decency. The refusal to represent others in political institutions is not a rare attitude, but a deep-seated conviction of the vast majority of people.

Anarchists can reach the wider public if they manage to draw attention to this paradox of the human condition: perhaps political propaganda has persuaded a plurality of citizens that voting in elections can be good for them, but the overwhelming majority still intuitively rejects the prospect of becoming a politician. It is one thing to delegate power, and quite another to exercise it over others.

Most of us can tolerate some kind and degree of violence, but ultimately refuse to take responsibility for the brutal oppression of fellow humans. We share the vision that it is inhumane to subjugate others and do not want to be in charge of an unfair and violent system. People can be misled to accept tyranny, but humanity cannot be defeated or fully eradicated – refusing to top the political pyramid is a form of resistance that stems from common human dignity and freedom. Anarchy thus remains at the heart of being human. Colin Ward concludes his book "Anarchy in Action" (1973) by saying that "anarchism in all its guises is an assertion of human dignity and responsibility. It is not a programme for political change but an act of social self-determination."

In this light, the current populist trend threatens to damage humanity, as more and more people are drawn into political machinery. For those who have bought into the promise of changing government institutions from inside, a reality check is just around the corner: these idealistic contrarians will become the thing they hate – the elite oppressors. Staying away from politics thus means refusing to be a functional cog in the machine. It is an Anarchist principle that most people can appreciate and find sensible.

Anarchy is not the exclusive preserve of a slim minority, but the underlying fabric of society. Ward argues that "an Anarchist society, a society which organizes itself without authority, is always in existence, like a seed beneath the snow, buried under the weight of the state and its bureaucracy, capitalism and its waste, privilege and its injustices, Nationalism and its suicidal loyalties, religious differences and their superstitious separatism."

At their most humane, people are already kind-hearted Anarchists who do not wish to harm and oppress each other. If only more of us could see how misguided and injurious political representation really is. It stifles and constrains our humanity. At the level of intuition, most humans do actually grasp the perverse influence of representation as they do not want to become politicians. ■

Pavlo Shopin is a research fellow of the Alexander von Humboldt Foundation in the English Department at the University of Freiburg. He comes from Luhansk, Ukraine.

Read other pieces of theory and analysis: 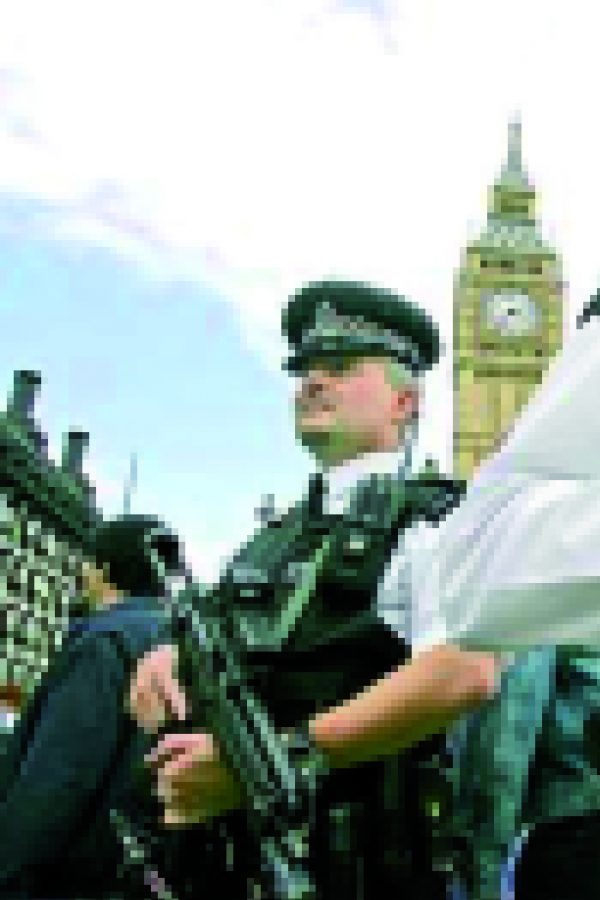 Sleepwalking into a police state | Theory and Analysis 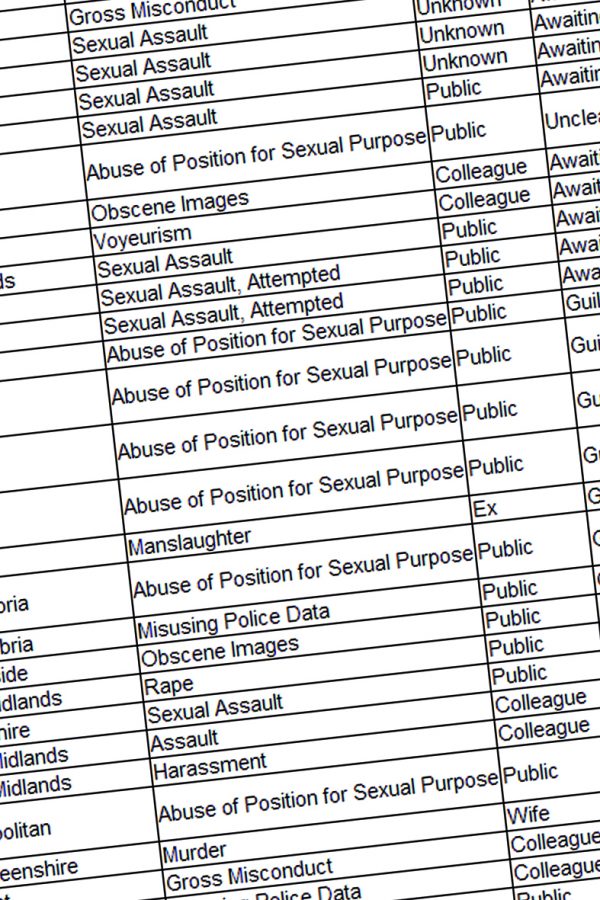 Since 2010 At Least 1300 Women and Children Have Been Sexually or Physically Attacked by UK Cops. PT 3 | Theory and Analysis

Since 2010 At Least 1300 Women and Children Have Been Sexually or Physically Attacked by UK Cops. PT 2 | Theory and Analysis

Since 2010 At Least 1300 Women and Children Have Been Sexually or Physically Attacked by UK Cops. PT 1 | Theory and Analysis 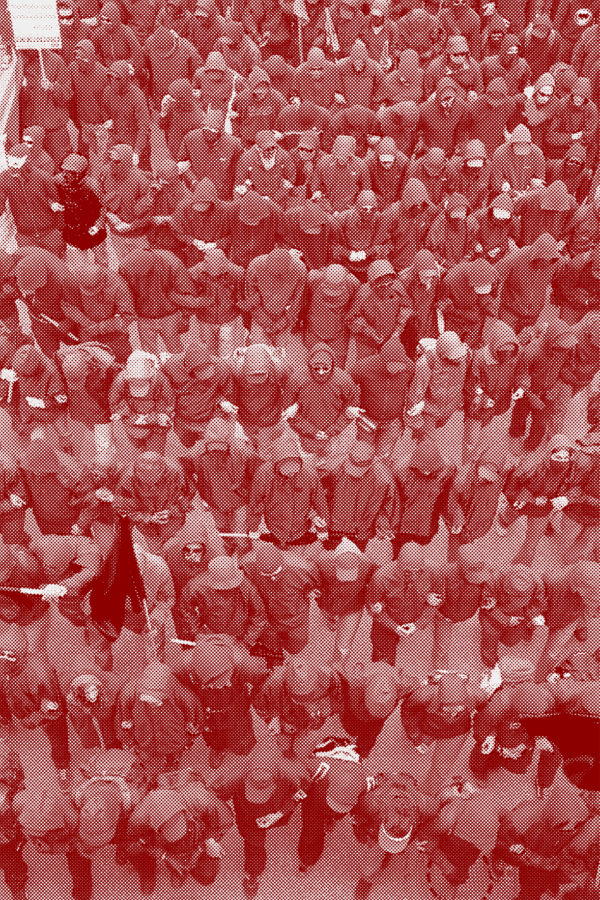 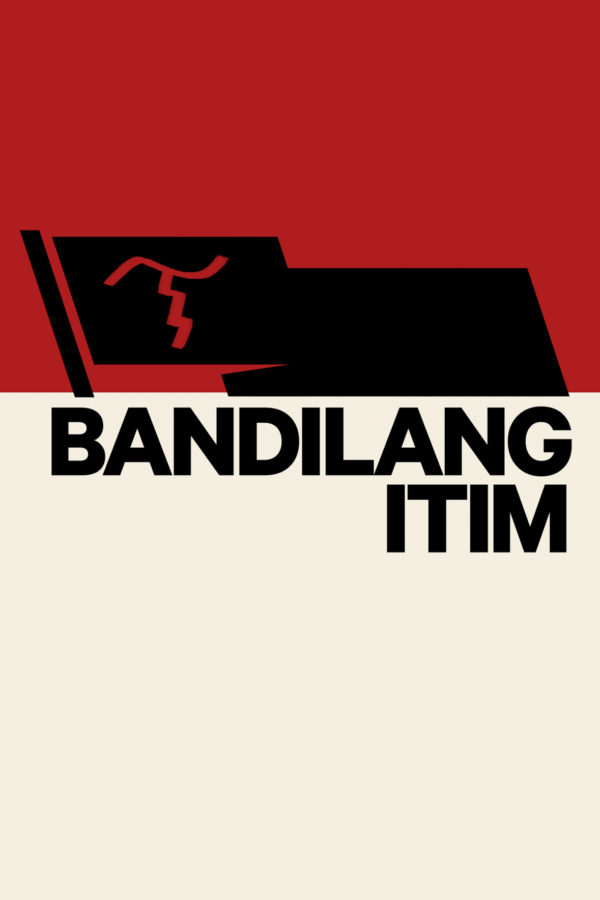 Against the Terror of Anti-Terror | International 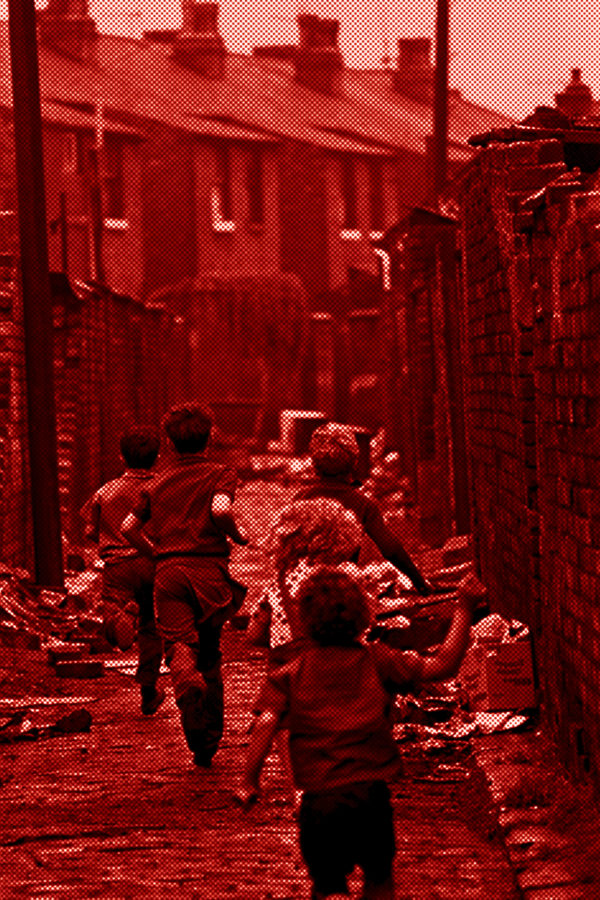 The dream is not a solid block, but rather a stairway that is climbed with perseverance and steps, and the journey itself is just as beautiful as reaching the destination.

We felt it throughout our two-day tour of Gwangju and confirmed it through the seminar we held in the inn with everyone who had come with us: the Gwangju Uprising did not end back in 1980.

The player is instructed to deliver 20 CVs (job applications/resumes) into “submission boxes,” which are appropriately trashcans, scattered throughout a nearly deserted city, the only inhabitants being Scotty, the Centrelink desk clerk, and a giant floating Scott Morrison head. I’m not kidding.

Suffice it, then, to say that this is not a history text in any real sense. Certainly, it contains historical claims and some of these are true. Others are half true, and others still are simply wrong or ill-thought.

If you support every worker getting a pay rise, please support our actions on the 21st, 23rd and 25th June.

The cost of living crisis is a crisis of capitalism. You don't have to be an expert in economics to understand that a sudden rise in inflation without increases in pay leaves many unable to afford the very basics of life.