The Boardgame is Political | RBG

The debate on the political nature of content in board games is one which has come to the forefront due the increase in gaming in general. Among the main titles on which it debated there is The Landlord's Game of 1903, the original title of Monopoly. Monopoly was born as political criticism and intends to address an important issue: that of the monopolisation of the landowning market.

However, in Monopoly landlord accumulation is not accompanied by texts, mechanics or critical images. Nothing is aimed at an organic critique of the accumulation and the identification of the player is not supported by emotions against the game or the role that it plays within it, rather against the other players. In Monopoly there’s a critical intent towards market monopolization but it is too softened by mechanics to succeed and certainly cannot be considered a radical leftist critique to the society of that time.

With the arrival of Professor Bertell Ollman things change. In 1978 Class Struggle was born “To prepare for life in capitalist America”. It’s “an educational game for kids from 8 to 80” and with it opened the way for serious game philosophy towards a radical leftist social critique in the world of board games.

It was not a matter of taking a politically active topic too far. In Class Struggle the critique of some aspects of social and political life during the cold war years are evident, transparent and even full of propaganda intentions (such as the card "If it is the opium of older workers, than opium (pot) is the religion of the younger set"). The content isn’t sweetened to increase the mass appeal of the game, it just goes to the point: avoid the nuclear catastrophe fuelled by the capitalists and to steer the workers towards the construction of committees, unions and parties for the creation of a socialist society in the USA.

The board games up to this point had emancipated themselves only from ancient religious function to arrive at an alleged neutrality of their own content, all in favour of the mechanics: strategy, mechanics for entertainment, challenge, gambling, bluff, frustration and observation, and attention skills. Actually the themes aren’t neutral, they are often full of sacred, militarist, bourgeois contents etc. and at best they try to show sincere criticism through fantastic metaphors.

Only one year after the creation of Class Struggle, in 1980, in Italy the C.UnS.A. - Collettivo un Sacco Alternativo - carries on Ollman's experiment with the publication of Corteo (‘Demonstration’): A simulation of street clashes in Italy, between the police and various movements of the '77 such as Autonomia Operaia, Marxist-Leninists, Lotta Continua, Democrazia Proletaria, Anarchists, Feminists, radicals etc.

The rules book is descriptive, it maintains the textual prolixity typical of those years and describes ironically the performance of critical operations.
This begins in the manual, when for example it describes how;

“The reactionary right has organized a rally in a town square to demand the anti-strike law, the deportation of gays, the closure of the underground press and the death penalty. Authoritative members of the Government and the Dominant Party send certificates of understanding and solidarity. “
(Storia di un CORTEO, scenario antifascista, Mondadori, 1980, p. 27)

The game mechanics are quite exciting, and they complete the alternative theme well: you can play like a human tide (the Demonstration) that although slow and divided into many ideological currents, when compacted, is invincible (the union is strength!) ; on the other hand it can be fast but fragile if scattered in small groups. Even the representation of opponents is interesting. The fascists, for example, just get hit, a sign of the times in which social movements shined. In fact there is no Fascist player, the Fascist pawns are directly controlled by the police player as points to be taken away from the opponent.

Riot - Cast the First Stone (made by No Board Games) can be considered a tribute to both games even if the mechanics are certainly different (it is in fact a strategic one with the addition of card driven mechanics and area control). However, the setting is undoubtedly different. In Riot we certify the dark times we live, it is linked to the reality that surrounds us and not a simple historical reconstruction, the game itself can be an element of education in the here and now.

For example, the question that has prompted the insertion of Nationalists within Riot is the demand for the development of an Anti-Fascist culture accessible to those who are not reached by essays, flyers and revolutionary media but are more reachable through use of pop culture, gaming and nerd culture. For those who have tried Class Struggle, they will have had a smattering of Marxist culture and will know well what values to attribute to “Capitalists” and “Workers”, the merits of the ‘chance cards’ and the highly captioned board. For those who have played the game Corteo, they will know well which neighbourhoods the activists come from and how the police protect the various Fascist rallies. At the same time Riot, in giving control of the Fascists to a player, shows how the political affinity of the Nationalists lies with power and not with the other demonstrators and how their action must be, in terms of game mechanics, rather slimy.

It is also important to remember that at the gaming table one socialises: that is, one can understand more about their peers, learn to be together, orient oneself within a theme with mechanics designed to educate as well as let us learn a new vocabulary. The words we choose to describe the theme, the game mechanics and the names of the components create a text practised and discussed continuously. The game is shared par excellence: it is not a book, a video game, it is not an island. You can learn, you can debate.

Engaging with new forms of media is essential for political organising, we cannot exclude any form of communication and we should seek to understand how today, unlike yesterday, there are more effective and often unexpected means to reach a wider audience than a magazine, a flyer, a song or a book.

Finally we consider the tinkering and hacking methods of gamers is certainly a positive. We want to develop this kind of community, one which goes from modification of cultural objects to self-production and DIY games creating more independent and radical production. ■

Anteo is part of the No Board Games collective, an independent board game publisher but, above all, a project of reappropriation and radicalization of board game culture.
Their game Riot - Cast the First Stone will be included in the next edition printed of Organise!

You can download a free Print and Play version of RIOT below: 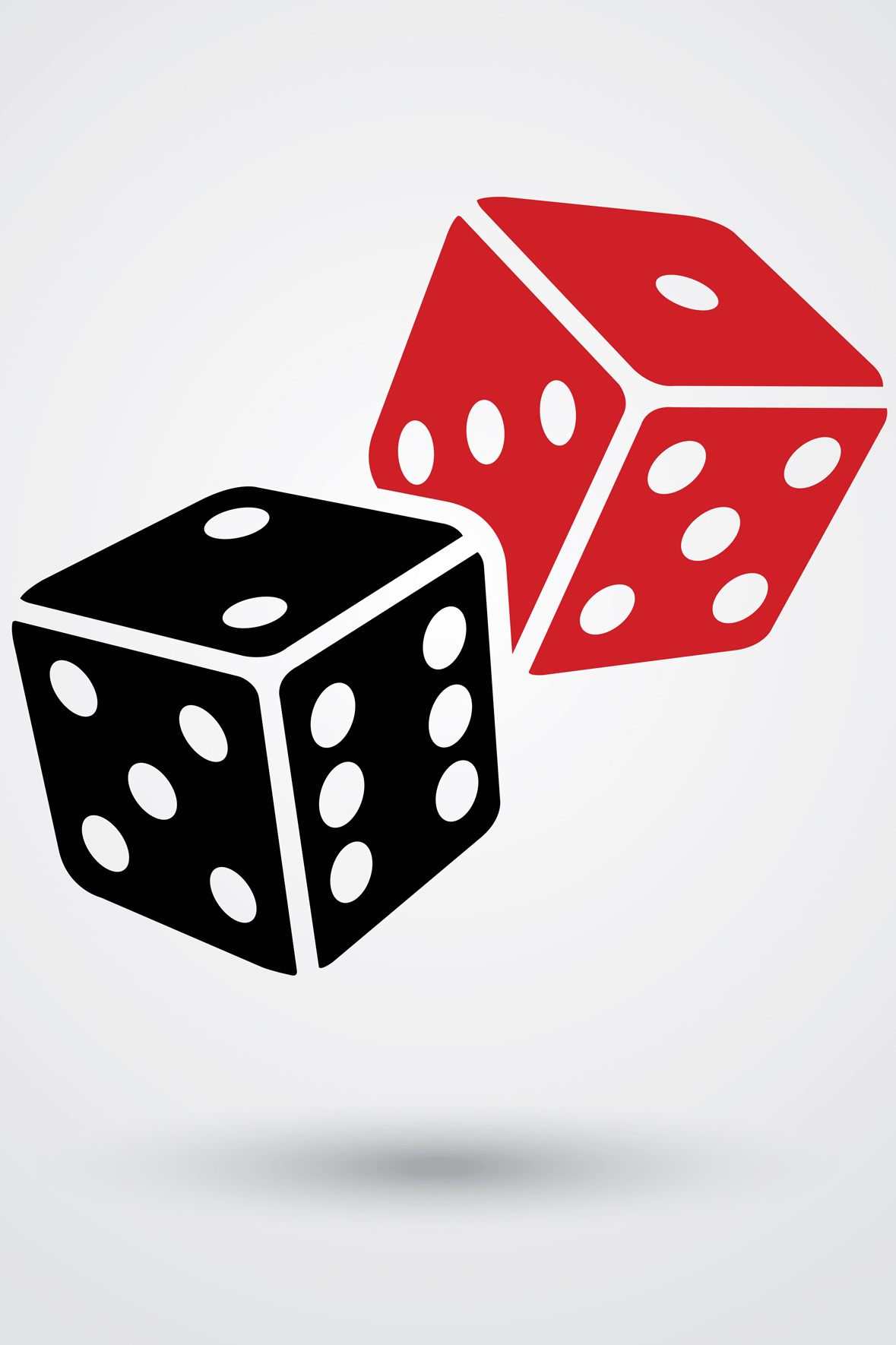