Jailed musician and activist Igor Bancer (Ihar Bantsar) is on dry hunger strike. Igor is refusing to drink water or eat. Today is his ninth day. The authorities continue to keep Igor in jail and refuse to transfer him to a hospital.

Igor is preparing for his court hearing which is scheduled for March 12 (tomorrow) in the Lenin District Court in Grodno. He faces up to three years in prison and has already been in custody since the 20th of October 2020. The long standing antifascist activist and lead singer of the Belarusian Oi/punk band Mister X was arrested along with thousands of others during the protests in Minsk and across Belarus.

The prosecutors case is that Igor has allegedly demonstrated his genitals to a police officer during a short dance in front of police car. Igor's position: it was a dance performance, during which he did take off his shorts, but was wearing underwear. He also was wearing a waist bag. The police officer, who saw Igor's dance, has no complaints against Igor. In his testimony he noted that initially he regarded Igor's act as a drunken prank, not a criminal offense.

Last year Igor Bancer was detained three times for participating in protests, he spent 18 days in jail for administrative cases. He is 41 years old, married with three small children. The family conveys their support to Igor through a lawyer, thought they are no longer trying to dissuade him. "It's impossible, because he is resolute," Igor's wife has told RFERL.

Igor remains in jail and has not been transferred to a hospital. He is being monitored, his blood pressure is being measured in jail. On average, a man's body requires 15.5 cups (3.7 liters) of fluids intake per day, according to The U.S. National Academies of Sciences, Engineering, and Medicine. Potential consequences of untreated dehydration include seizures, severe kidney and other organ failures. According to one study, most elderly persons (85%) - who have voluntarily chosen to hasten death by refusing food and fluids - died within 15 days. In general, another study suggests, survival time at dry hunger strikes may vary from 8 to 21 days. ■

Original report [in Belarusian] on Svoaboda 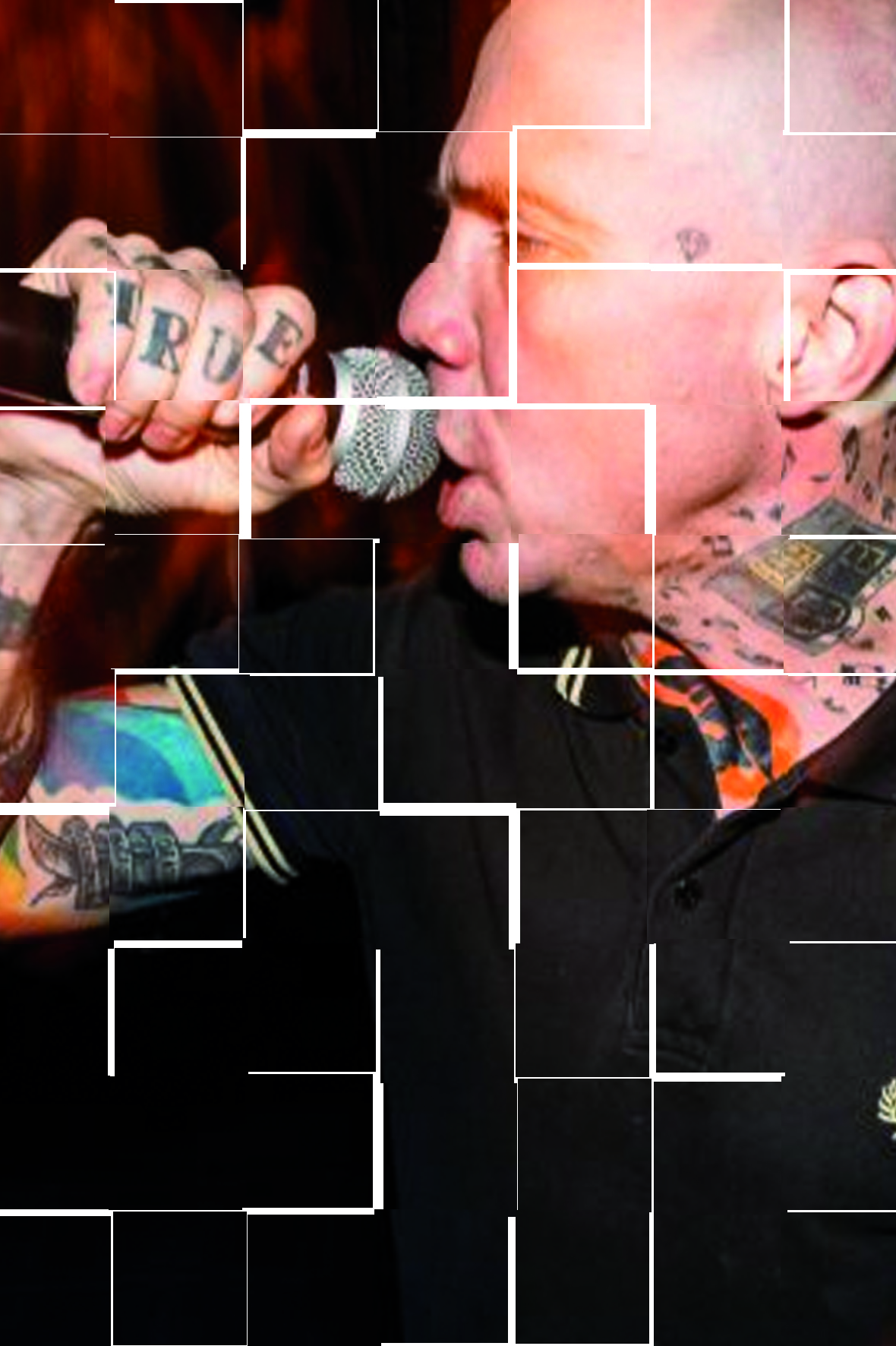