“Never seen anything like it. We were charged at down the street by multiple charging horses and police with dogs. Continuous beatings from the cops, extreme violence. They were literally punching peaceful people who were sitting down, with shields and trampling them. Spoke to someone who saw a woman on the floorget her jacket ripped off her and her hair pulled while coppers laughed and shoved her, they told her to run away while laughing.” – Protester

Yesterday around 150 people gathered on College Green to protest the Trespass elements of the the Police, Crime, Sentencing and Courts Bill. When the cops came in they acted exactly as the politicians and press insisted they should; no fighting back, no criminal damage, calm and passive. It did nothing to curtail hours of vicious police violence.

The Bill has many terrible elements, one of the worst is the attempt to effectively criminalise Gypsy, Roma, and Travellers. People in these groups already face widespread discrimination, violence, and attacks on their way of life from the government. The new criminalisation of trespass will also target other van dwellers, rough sleepers, squatters, ramblers, protest camps and more. It was a mixture of these groups and supporters of them who took to College Green, tents in hand, to voice their opposition and support the movement to #KillTheBill.

College Green has hosted numerous overnight protest camps before, focusing on homelessness, housing issues, and inequality. Its owners, Bristol Cathedral, have usually been happy to host them, provided they clean up after themselves. For the first five hours this camp felt like many of those before it. It was relaxed, and despite the clear political messages it had a ‘festival vibe’. Police were present throughout this time, but in contrast to Sunday evening they seemed to be hanging back and being ‘hands off’, however this wouldn’t last.

Reports began circulating at around 7.30pm that police were building up numbers near by, and they just didn’t seem to stop. Ten vans, then fifteen, then twenty, then we lost count. The van markings showed they were drafted in from at least four police forces, each van has a capacity of 12 officers, so for the number of people sat on the Green this was overkill to say the least. At 10pm, supported by mounted units, dogs, a drone and a helicopter, the vans pulled up the protest and endless lines of police in riot gear surrounded the protest camp blocking off side streets.

As the riot police moved in people were mostly sat on the ground, or still in their tents. Many had there arms raised chanting ‘peaceful protest’. These chants were either ignored, or seen as a sign of a vulnerable target as the police stormed in. They lashed out bashing peoples heads with their batons and shields, punching out, letting dogs bite at protesters limbs, and making repeated dangerous cavalry charges. They trashed everything and everyone they came into contact with, tearing up banners, smashing tents, and even trampling through the memorial to Sarah Everard and other murdered women.

What followed was chaos. Police shouted contradictory orders, as they attempted to both split up and kettle different groups, numerous protesters were taken away in ambulances, and police made arrests seemingly at random. Groups of protesters were forced in various directions. One of around 50 or so found themselves on Deanery Road with riot police all around them. Hoping for a reprieve they sat back down, chanting ‘peaceful protest’, ‘shame on you’, and ‘this is what a police state looks like’. Despite the face they were clearly no threat police once again charged in with horses, followed swiftly by batons. This pattern repeated itself all the way down the road, protesters would stop sit, and even lay out flowers, police would respond with violence. By the early hours of the morning the streets were empty, the last protesters having been arrested one by one, taken to hospital, or dispersed into the night.

The coverage of the protest in the press has been much more balanced this time round. There are a few reasons for this. Partly the lack of fight back means there are no exciting looking pictures of fire, or videos of protesters pushing back against police lines. However one key point may be how the police treated the journalists present on the ground. Reporters from both The Cable and Bristol 24/7 harassed by the police despite making their status as journalists clear (video footage). Some outlets will still try and put a pro-police or faux-neutral spin on things, notably the BBC clearly had a word with their points west journalist who initially said ‘it was peaceful before the police arrived’ and then deleted his tweet and video footage.

This new bill is dangerous not just because it gives the police new legal powers. They’ve never let a lack of legal powers stop them before, from illegal mass arrests, unlawful violence, and misuse of existing powers. I’ve seen them use existing anti-protest law to limit the location of a protest by declaring five people on a road side with placards a risk of “serious public disorder, serious damage to property or serious disruption to the life of the community”. It’s dangerous because it clearly sets out how the government want to shape the country, and how they want the police to behave to enable them to do so. They want to create an authoritarian nightmare. To stop them we need to stand together and challenge them, whether or not the bill passes, we have to continue to defy them together.

There are numerous tactics and styles of protest we can carry out, whatever we choose it is clear that the police and government are willing to meet any effective protest with extreme violence. We have to be resilient, supportive of each other, smart, and prepared for anything. As one protester told us last night “this isn’t the end, it’s the beginning”.

We have seen anonymous calls for another #KillTheBill protest this Friday, 4pm on College Green ■

Article written by one of Bristol Anarchist Federation, after compiling reports from AFed members, other protesters, and independent journalists. Feel free to use all or part of it, unless you are working for The Daily Mail or The Sun, in which case go fuck yourself. Cheers.

If you or anyone you know was arrested, witnessed an arrest, or is concerned they may be arrested contact Bristol Defendant Solidarity for help. Remember, always ‘no comment’ until you’ve spoken to a GOOD solicitor.

If you want to join in the struggle, get in touch with AFed, BDS, Bristol Cop Watch, Sisters Uncut, Green Anti-capitalist Front, Solfed, IWW, Earth Strike, Resist Anti-Trespass, Bristol Trespass, or just a group of sound mates. Keep an eye on our social media for more how-to guides on staying safe and effective at demos in the coming weeks. 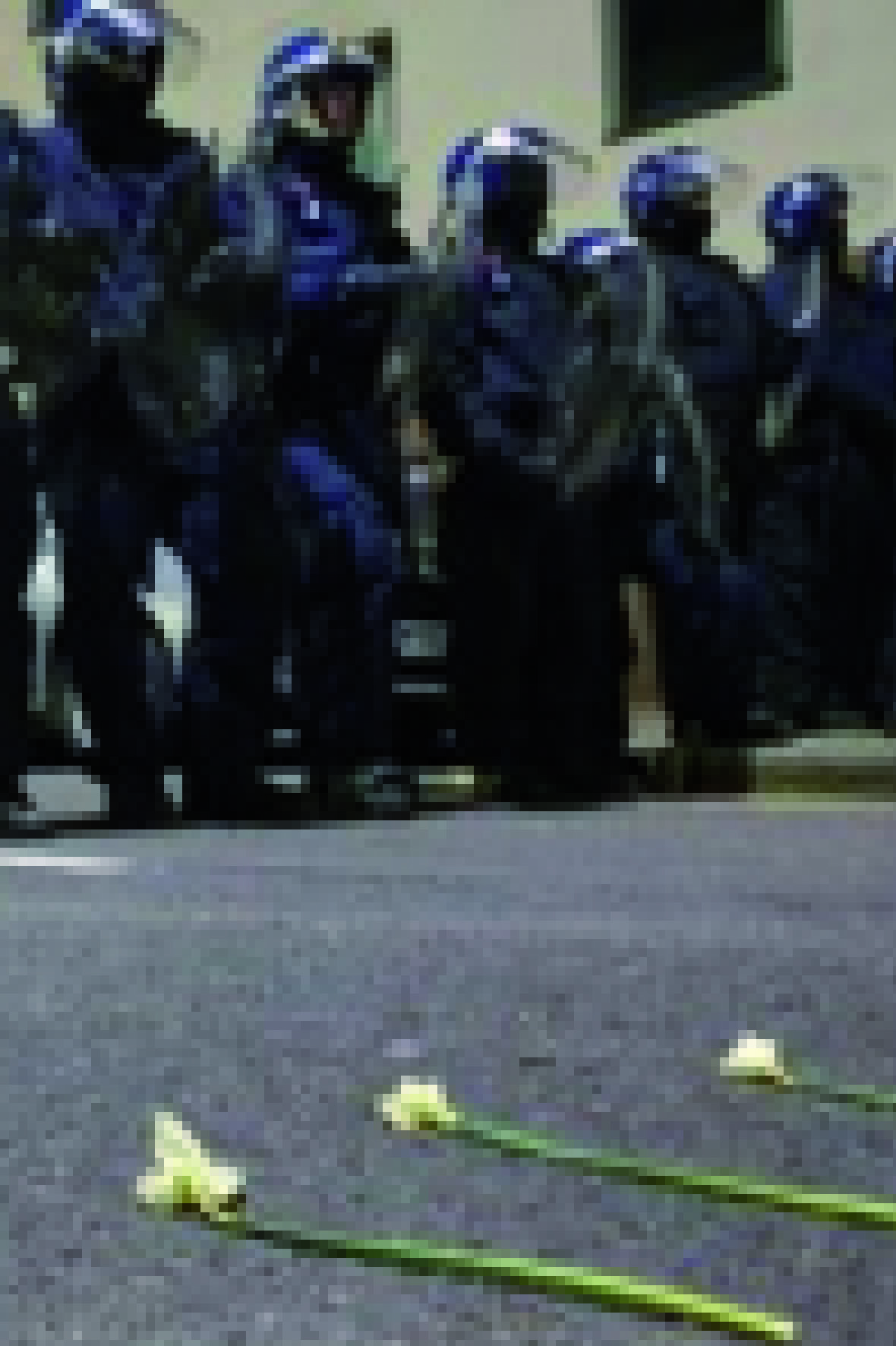