Statement Against Repression of Resistance in Greece

After being identified following the attack of the Parliment on May 21st - An action in support of Dimitris Koufontinas, a comrade imprisoned for life on a hunger strike - two activists must collect 60,000 euros before 14 June, otherwise they will spend 10 years in jail.

Link to the financial support1:- https://www.lepotcommun.fr/pot/mjj83sy2

The Prime Minister and Ministry of Justice are once and for all trying to put away Giorgos Kalaïtzidis, co-founder of ROUVIKONAS** and Niko, both members of the same group and famous Greek resistance fighters. In fact, both are prosecuted not for a civil offense, but this time for a crime. By utilising an old law on the protection of historic monuments of great value – a law almost never used, intended for the likes of the Acropolis or Delphi – the state has found a way to trap our comrades who until now were always careful not to cross this legal boundary into commiting criminal offenses.

As a result, Giorgos and Nikos face 10-years in prison and are being asked to pay a gigantic security deposit of 30,000 euros each (60,000 euros in total) by the 14th of June2, that is, three weeks before the legislative elections. The will to use the law to quickly to lock up several well-known members of the group and to offer a resounding media show is clear.

The hardening of the repression against the group (whose last sentence in April amounted to 3,000 euros or ten times less) is one of the aspects of the state manipulating public opinion right now. As a part of the European and local elections, Tsipras,- the Greek Prime Minister - has just initiated early parliamentary elections and will play his role on the 7th of July as an outsider facing the right. The right center of the electoral spectrum hates Exarchaia (a district of Athens well known for art and resistance), the Anarchists and other revolutionaries, and is preparing to enable Mitsotakis -the leader of the right - to "evacuate Exarcheia in a month" and to "imprison the red and black bandits"

For the past two months, Tsipras has been striking with all the horrors on the right and flexing his position of authority: six refugee squats have been evacuated, the Exarcheia district daily harassed by the police, a TV show about the district which announces its near end, the political prisoner Koufontinas brutally deprived of his supervised exit permits to see his son, and now members of Rouvikonas about to go to jail.

This attack on the resistance movement in Greece is probably the hardest since Tsipras came to power. No group has resisted so much in recent years as Rouvikonas: daily, like a elixir the against resignation that Tsipras is trying to provoked.

Because our solidarity is as unbreakable as is our will to fight.
We will stand and support our comrades everywhere, by all means, as we struggle.

Support to Giorgos, Nikos and all members of ROUVIKONAS!

Call for solidarity actions everywhere outside Greece!
- as just happened two nights ago in front of the Greek Embassy in Paris.

Call for financial support!
- if you are unable to donate, please share.

Even if we do not succeed in preventing the imprisonment of Giorgos and Nikos, other members of the group will at least be able to escape other less severe sanctions and continue the struggle. ■

1. To participate in the call for financial support (before June 14th), the Pot Commun with all the information is here: www.lepotcommun.fr/pot/mjj83sy2

To send cash directly, ROUVIKONAS will soon be on tour in Italy, Switzerland, France and Belgium, from 1 to 9 June. Σπύρος will take care of it with us. All details of the tour here: www. lamouretlarevolution.net/spip.php?rubrique34

To proceed by transfer or paypal (or cheque, but it is a bit long and complicated compared to the other possible forms), contact in French: [email protected] or only for a transfer, by communicating in English: [email protected]
If you come to Athens before June 14th:
See you at K*Vox every day, starting at 16:00, place Exarcheia. 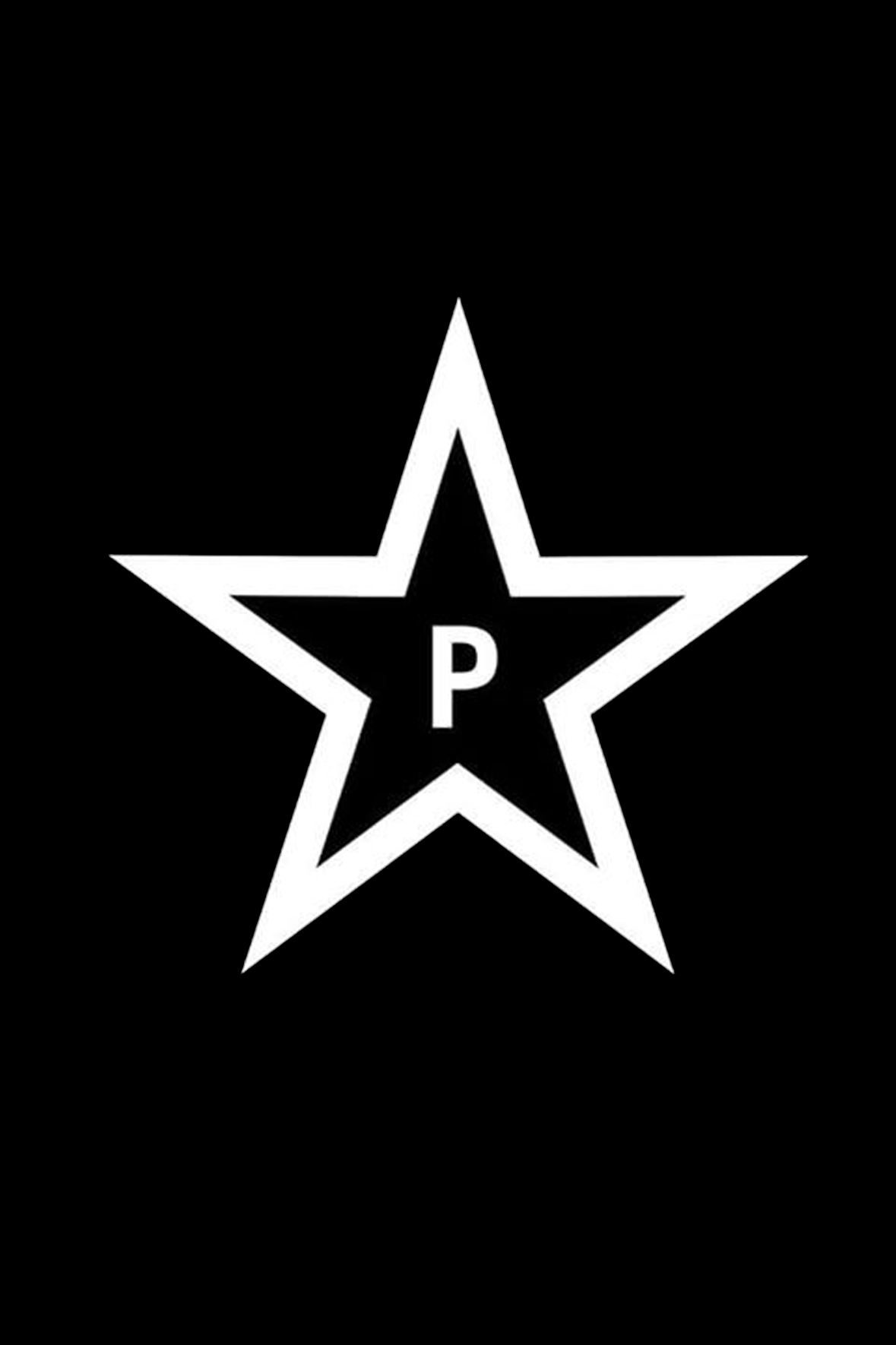