March 3 -- Kronstadt is disturbed. It disapproves of the Govemment’s drastic methods against the dissatisfied workers. The men of the warship Petropavlovsk have passed a resolution of sympathy with the strikers.

It has become known today that on February 28 a committee of sailors was sent to this city to investigate the strike situation. Its report was unfavourable to the authorities. On March l the crews of the First and Second Squadrons of the Baltic Fleet called a public meeting at Yakorny Square. The gathering was attended by 16,000 sailors, Red Army men, and workers. The Chairman of the Executive Committee of the Kronstadt Soviet, the communist Vassiliev, presided. The audience was addressed by Kalinin. President of the Republic, and by Kuzmin, Commissar of the Baltic Fleet. The attitude of the sailors was entirely friendly to the Soviet Government, and Kalinin was met on his arrival in Kronstadt with military honours, music, and banners.

At the meeting the Petrograd situation and the report of the sailors’ investigating committee were discussed. The audience was outspoken in its indignation at the means employed by Zinoviev against the workers. President Kalinin and Commissar Kuzmin berated the strikers and denounced the Petropavlovsk Resolution as counter-revolutionary. The sailors emphasized their loyalty to the Soviet system, but condemned the Bolshevik bureaucracy. The resolution was passed.■ 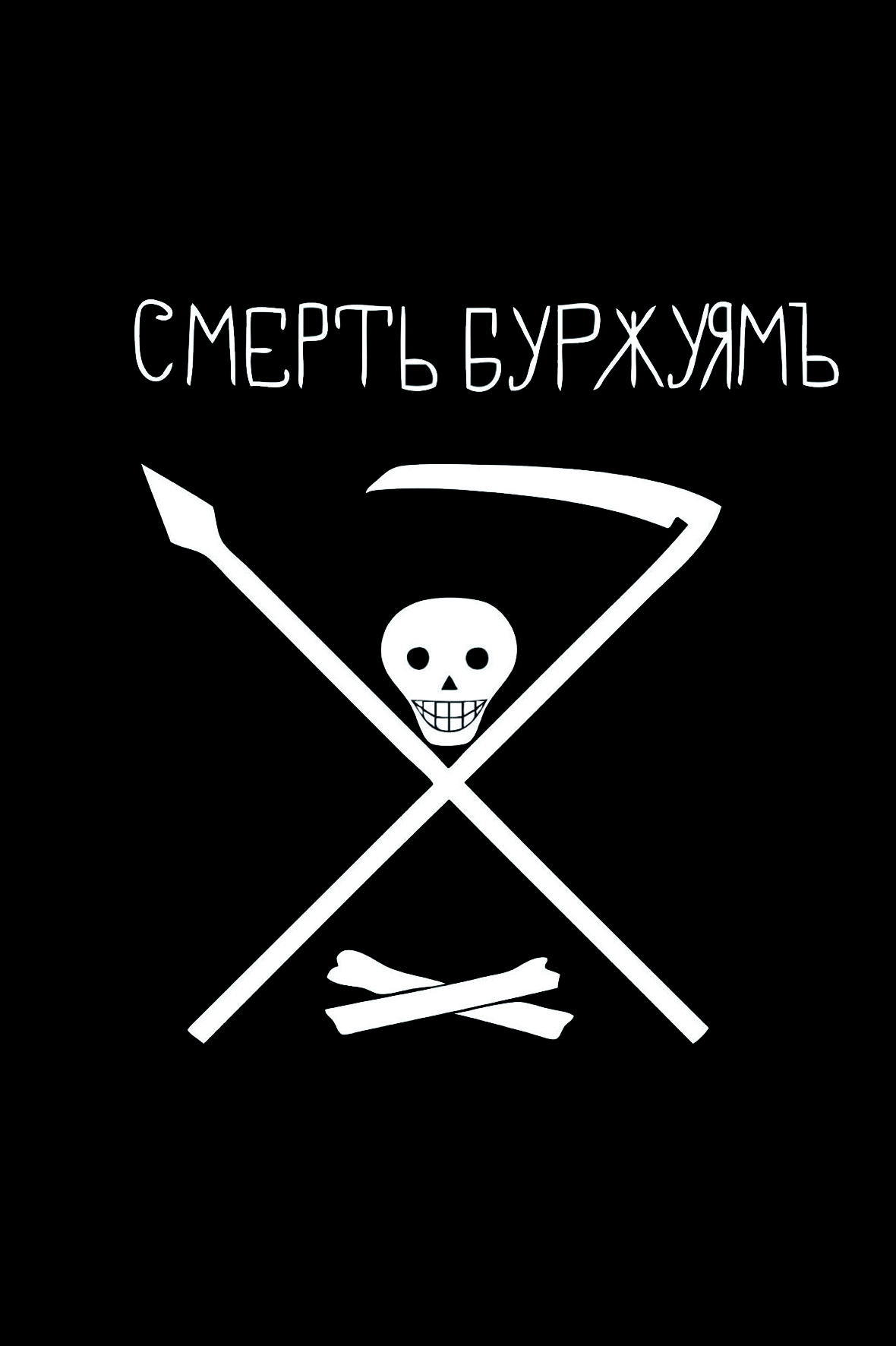