I hate social media.
I really do, I think it's an insidious poison that has fragmented our communities.
However, there is no point longing after the days of telephone trees, weekly meetings and mates from Bristol popping into social centre to share a joint and write up something about the ZAD before heading down the pub.

Times have changed and if anarchists are to stay a part of the conversation let alone advocate for revolutionary anarchist communism we can not trap ourselves in the hair shirt of “Sod the neo-liberal social media platforms”, whether we like it or not Mastodon and Kolectiva are echo chambers, amazing resources but they will never have the outreach that YouTube, Twitter, and Facebook have.

This is why, despite a few forgetten passwords, suspensions, internal splits and palatha in general we maintain accounts on all three of these platforms amongst others.

There are lessons we've learned and it's important to share them, so here is Admin R's guide to social media, a working document.

We at the AF feel we have a number of vital roles to perform to met our organisational aims,

So how does this translate to social media and what about smaller accounts, say for example you've set up a local Anarchist Federation or community network, perhaps you need an output for you're politically motivated crew of graff artists or your socialist reading group?

I think the very first consideration of making a more formal presence on social media if for your crew to decide what your objectives are and what is your scope, remember that you are acting as representation of a specific group and sometimes it's important to take a specific focus and add to the discourse through that lense.

For example as Anarchists, one of the things we often do online is discourse issues in the news, through the lens of Anarchism and international solidarity. If you are a regional group such as the Chepstow Collective of Comrades, you might talk specifically about how changes to the M4 affect Chepstow.

In the Anarchist Federation, this “steering” was developed over a series of formal and informal discussions, not just within the wider federation but within a specific social media working group, overwhelmingly our posts steer towards:

- Sharing news and information of interest to Anarchism or about Anarchism, this has a tendancy to be UK centric tho we make conscious efforts to talk about situations going on around the world.

- Sharing knowledge and information about Anarchist organising, “how to” guides, legal advice that kind of thing.

- Confronting misinformation, bigotry and other bullshit. This isn't always something people are able or inclined to do but it's something of a responsibility of larger paltforms. This involves stepping into everything from State Department and Homeland Security threads to those of the Conservative party and various factions of bigots. The fear of trolling is a potent weapon which incapacitates rebellious voices and well someones gotta keep an eye on them so it's us alongside several specific focused pages whose entire remit and method is jumping into some TERF shit and calling it out.

- Encourage discussion and debate, sometimes this is in a formal manner, sometimes this is via a meme or something, the intention is the same... to plant seeds. The more we talk about the various aspects of the revolution, the more capable our community is of revolutionary action.

We DO get sassy on occasion but generally we try to approach this from a calm and collect manner.


One of the considerations we had was deciding on our online personality, a few years ago our social media was just where we posted the odd statement or something. These days we're a little different, on Twitter we have a more formal approach, here is the AF broadcast while on Twitter, to fit the platform, we tend to have a kind of “if the AF was a person” manner and keep things a bit informal, the times admin go into a personal reply they stick a initial on it ( - R / - P etc) but in general it's the AF's collective politics put into character.

This came about to avoid the rather dry and sober tone of the political parties and collectives who have decided to take themselves to serious. The internet is a lonely space and these large monolithic groups seemed – to me- very unwelcoming, so our tone it' light and personable.

If you're making a new group, you might what to consider these things and how can the admin best represent any large body behind them.

So let's take an example and role with it, idk Chepstow Collective of Comrades, what kind of things might you share?

- You own content, telling people what you are doing and how.
- Solidarity posts from other groups which the people of Chepstow might find interesting.
- Commentry on larger issues and how they affect Chepstow (and visa-vera)
- Eductional materials in general, perhaps old articles from Malatesta or new “how to build a social centre” from Radical Roots.
- Perhaps you could hold a discussion about organising a Food Not Bombs?
- Share local memes and in jokes such as the parking at Greggs, add a anarchisty flair.
- Ask questions and develop your theory based on replies and discussions,
- Challenege positions of authority, advocate the social changes we need, not just on your wall but on others. Yeah this means keeping an idea on trends ;p
- Replies to comments, especially the deeper ones. I know some groups don't but if you have the time and capacity, reply and engage.

Social media mind you isn't all about thirsty posts and getting some space on the soap box, it's about building up revolutionary communities. You 'll want to reach out to other similar networks, and establish groups to share news and info, sometimes these groups will already exist, othertimes you'll have to create them.

The AF has a group for the IFA, a more general international solidarity group and we have one with all the decent Anarchist and Anarchist friendly orgs in it. Sometimes these are busy, sometimes quiet, but they are there and they are very useful for having informal lines of communication and sharing solidarity.

Another aspect that is important is accountability, to yourself, your group and your readers. Be open to critisism, maybe even have some formal and informal checks and measures. If you are wrong on something, acknowledge it. In general it's a good idea to take the extra step to ensure that stuff you are sharing it accurate and truthful.

Finally, don't burn yourself out, assign a certain time to deal with social media and stick with it.
It's rarely all that important that you reply RIGHT NOW.
Look after yourself!

Please give us a nudge on social media and ask us anyhting about this and I'll add to this document and bit by bit edit it so it's great. 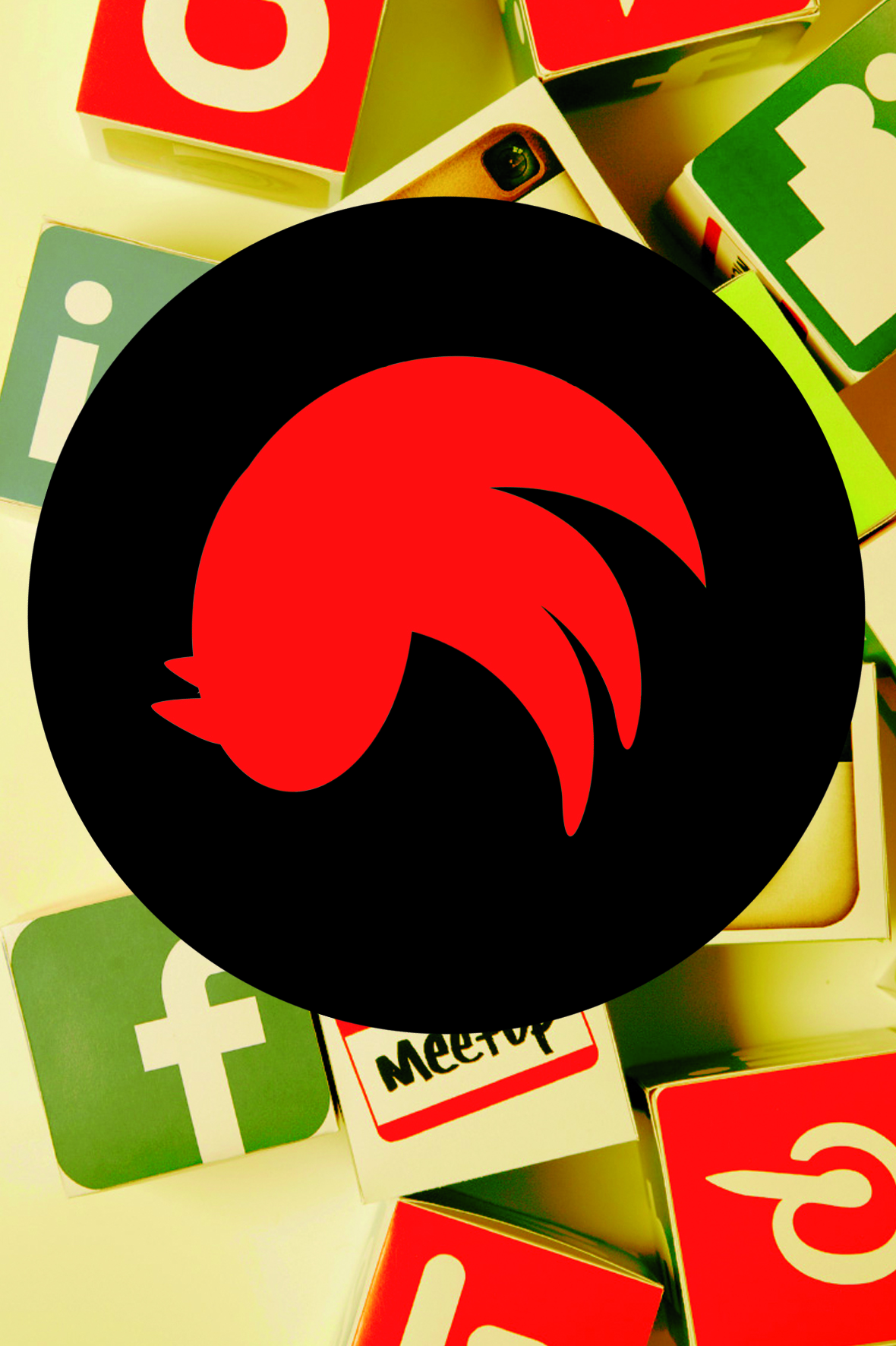