So you have been called a Transphobe.
Maybe even a TERF! Hot words have been exchanged.

It's easy to get defensive, dig in, camp up and not take any shit from these "woke idiots" on the internet.
Yeah you could do that.

Mind you, you could also have a read and try to understand some of what they are trying to tell you. Here is a reading list of links to help you digest all this new information outside of an angry twitter thread. They range across the scientific and cultural, to news pieces, politicla statements, and informational statistics.

No one can make you read these, no one can force you to develop your understanding of the world around you, only you can take the step to being a person capable of educating themselves and changing their opinion based on new information. I truly hope you are able to do this and begin your journey to better understanding this whole trans thing.

It's worth noting as well that the arguments your transphobic friends and sources present usually utilise are laden with scientific reductionism and pseudo scientific jibberish. This reminds me very much of climate change denialism, these links are often presented as an obvious truth and are used to make you feel like a victim, a defender of the obvious against a self indulgent enemy who is trying to make you change everything you know to be true. The right wing call this "Cultural Marxism", the left wing tend to call it "the PC Brigade" or "IdPol". Tho woefully inaccurate in their usage these terms are often used as a "dog whistle" for horrendous bigotry, racism and misogyny.

Subsequently when you've shared a seemingly righteous link defending women from predatory men or something, someone has got pissed off at you, cussed you out and spewed out all that angry rage which you've been warned about so much.

The thing is, whether wittingly or not, when you share those articles you are finding on Mumsnet or whatnot you are contributing to a hostile environment which very literally kills people. Overwhelming it kills women, and of them, women from the black and minority ethnic communities are over represented.

This series of links is a counter to that, the vast majority are from peer reviewed publications and institutions. If you believe in science, you have to come to terms with the reality that some of the things you have "always known" are false and that our understanding of the world around is ever developing. It is here to provide you with a easily accessable source of information to cleanse that rot from your head. A tool to educate yourself with and hopefully return to being a person who uses their political voice for compassion and solidarity. ■

- This is a living document and is subject to change and addition, feel free to suggest new links -

- This list is partially based on a version I was sent as a email, I assume it is online and would appreciate a link to it -

Disrupting Dinner Parties
Take the Red Pill: The Truth Behind the Biology of Sex
www.disruptingdinnerparties.com/2014/09/29/take-the-red-pill-sex-determination

Harvard University
Between the (Gender) Lines: The Science of Transgender Identity
www.sitn.hms.harvard.edu/flash/2016/gender-lines-science-transgender-identity

Intersex Society of North America
How common is intersex?
www.isna.org/faq/frequency

National Geographic
How Science is Helping Us Understand Gender
www.nationalgeographic.com/magazine/2017/01/how-science-helps-us-understand-gender-identity

Scientific American
Beyond XX and XY: The Extraordinary Complexity of Sex Determination
www.scientificamerican.com/article/beyond-xx-and-xy-the-extraordinary-complexity-of-sex-determination

The New Science of Sex and Gender
www.scientificamerican.com/article/the-new-science-of-sex-and-gender

Where Transgender is No Longer a Diagnosis
www.scientificamerican.com/article/where-transgender-is-no-longer-a-diagnosis

Androgyneity
Sex And Gender Are Actually The Same Thing (but bear with me…)
www.androgyneity.wordpress.com/2015/12/19/sex-and-gender-are-actually-the-same-thing-but-bear-with-me

In the Philippines they think about gender differently. We could too
www.theguardian.com/world/2019/mar/03/in-the-philippines-they-think-about-gender-differently-we-could-too

Nature and sex redefined – we have never been binary
www.theguardian.com/science/the-h-word/2015/feb/19/nature-sex-redefined-we-have-never-been-binary

Jewniverse
The 8 Genders of the Talmud
www.jta.org/jewniverse/2015/the-6-genders-of-the-talmud

Oxford English Dictionary
A brief history of singular ‘they’
www.public.oed.com/blog/a-brief-history-of-singular-they

The New York Times
When Japan Had a Third Gender
www.nytimes.com/2017/03/10/arts/design/when-japan-had-a-third-gender.html

ABC
You Can't Ask That: Intersex people answer 'What is Intersex?'
https://youtu.be/lFre9a0wEPE

ASAP Science
The Science of Being Transgender
www.youtube.com/watch?v=MitqjSYtwrQ

BBC
Things Not To Say To A Non-Binary Person
www.youtube.com/watch?v=8b4MZjMVgdk

Fox and Owl
So, I've got a CERVIX
www.youtube.com/user/tigersnack

Riley J. Dennis
How to talk about trans people
www.youtube.com/watch?v=-ErLPd-7zVc

TEDx (Lyndsay Muir)
Tea with Trans: What's on (and off) the menu.
www.youtube.com/watch?v=Y6CPVn9q3ao

TEDx (Rachel Lucas)
Why You Can Pee Next To Me
www.youtube.com/watch?v=JmZpFy1QUww

The Gayley Prophet
What’s wrong with what JKR said? A resource guide for allies and accomplices:

Addressing The Claims In JK Rowling’s Justification For Transphobia, by Katy Montgomerie for Medium
TinyURL.com/TGPAlly1

A Letter to J.K. Rowling From A Young Transgender Person Who’s Sick of Her Shit, by Hayden Moon for Junkee
TinyURL.com/TGPAlly2

Freedom Means Can Rather Than Should: What the Harper’s Open Letter Gets Wrong, by Gabrielle Bellot for Lit Hub
TinyURL.com/TGPAlly3

Twitter thread breaking down the issues in the Harper’s letter, by @spiantado
TinyURL.com/TGPAlly4

J.K. Rowling Triples Down on Transphobia, by Claire Lampen for The Cut
TinyURL.com/TGPAlly5 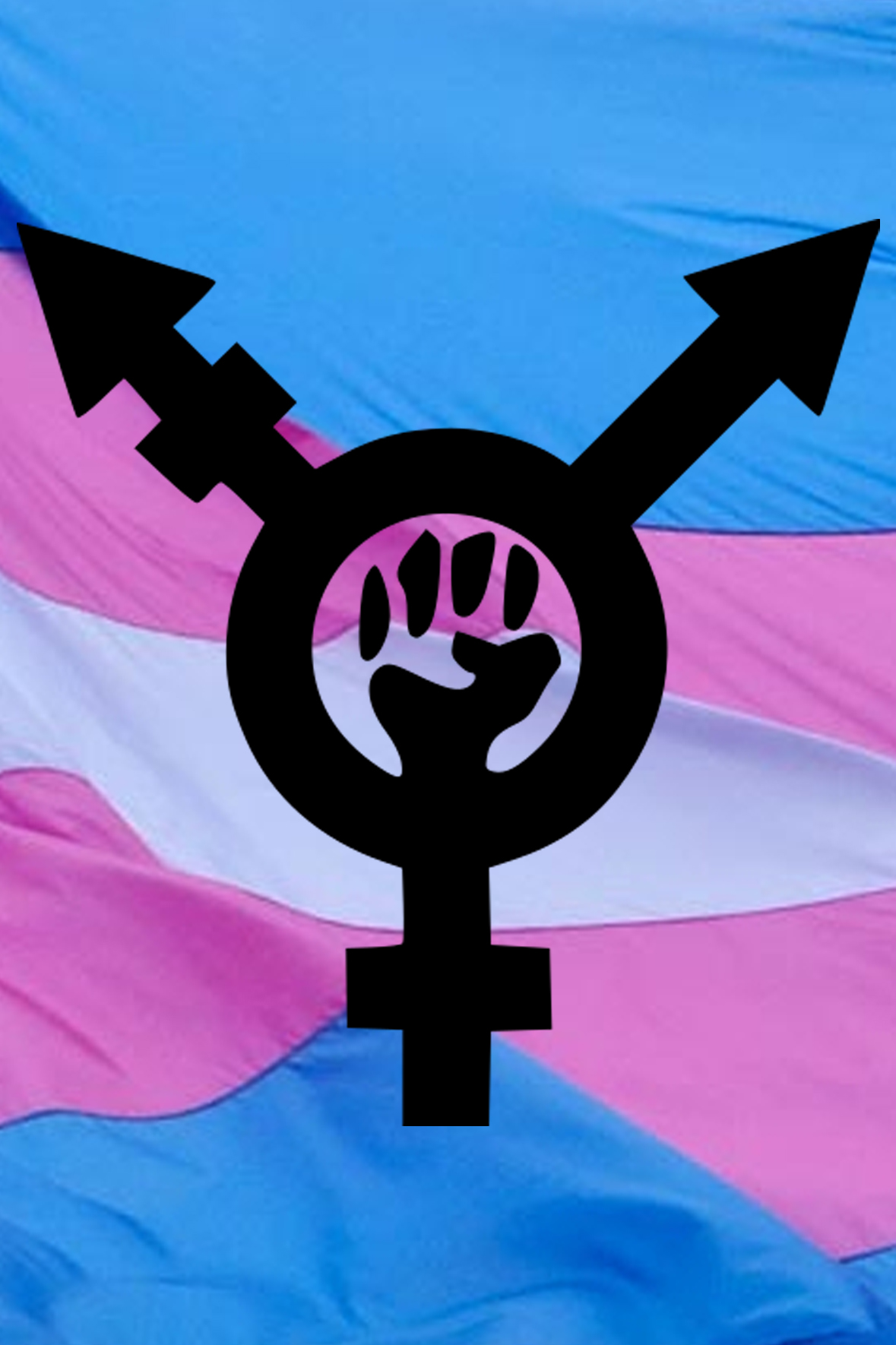