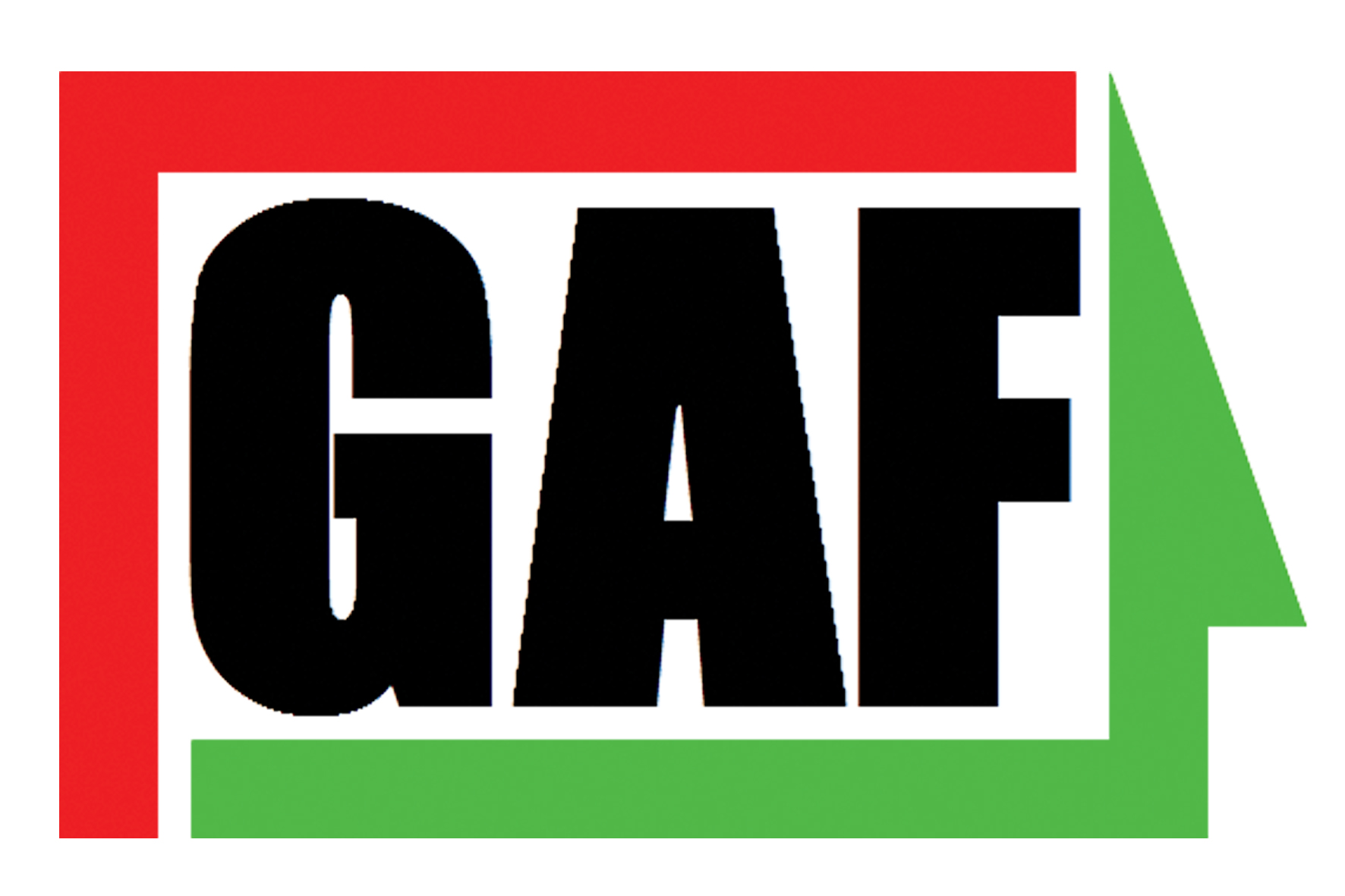 As climate catastrophe draws near, we are impressed and encouraged by the movement that Extinction Rebellion is building. This mobilisation has reinvigorated environmental activism at a time when we most need it. XR has been bold in its aims when much of the established movement has been cynical, and has managed to tap into a broader sense of alarm over environmental degradation, and mobilised many people not previously involved. XR has grown at a speed that many people would have thought impossible before we saw it happen. XR has also been far more radical in this broad appeal than many people would have thought, pursuing a strategy built around both local direct action while maintaining an international orientation. We cannot overstate the overwhelmingly positive effect that XR is having on environmental politics.

Those of us already involved in various radical and green movements have been attending XR meetings and actions and found them deeply inspiring. However, at the same time we also have doubts about some of the tactics that XR has adopted in its pursuit of a green future, and we have discussed how we should bridge the differences between our views and those of XR. We do not want to undermine the important work that XR is doing, but we also feel that there is a conversation that needs to be had about some of XR’s tactics.

While we hope that these tactics do work, we are dubious that they will be enough. We fear that the government will be less willing to negotiate in good faith and more willing to use violent repression against a truly disruptive campaign than is assumed. Capitalism systematically incentivises environmental destruction, and we worry that the costs of any government initiative to combat climate change will fall on the poor and powerless unless a clear anti-capitalist stance is articulated. We will never be free from the spectre of environmental crisis while the profit of the few is put above the lives of everyone else.

Against the existential threat of human extinction hanging over us all, cooperation is our greatest strength. We feel that a separate organisation that works alongside XR while allowing for a greater diversity of tactics is the most honest way to do this. We want to support XR with a parallel mobilisation that has a greater focus on the capitalist roots of climate catastrophe.

We believe these actions can be mutually supportive and bring a zero emissions world closer to reality. See you on the streets.

We are encouraged by the ability of Extinction Rebellion to call people onto the streets and push their demands for zero emissions. However, we believe that meeting these demands will not be possible without abolishing capitalism, a system reliant on the total exploitation of nature; whether that be sacrificing our clean water to frack for hydrocarbons or sacrificing our children to the production line. We must develop our ideas of what a different future may look like outside the constraints of both capital and fossil fuels. We must also critique the false solutions offered by ‘green capitalism’ and increased state control. It is our contention that the world in fifty years will look radically different from what we see now. The question is whether we are moving towards a sustainable future for humanity, or one of catastrophe. We are calling for a broad anti-capitalist environmental movement based around the following points of unity.

We are entering uncharted territory, in terms of how the earth’s ecosystems may respond to the ever-increasing pressures capitalism places upon them. Left unchecked, the current fossil fuel economy will continue to wreck the climate with the burden on impacts falling on the working class and LEDCs. We do not have faith that capitalists – or their parliamentarian representatives – will act in time to limit climate change in a meaningful way. The crisis they perpetuate can only lead to an increase in state control of the economy, of our lives, of the borders, as the ruling class seeks to contain social unrest and keep out climate refugees. We must take back control of our energy and production systems to create a new model of equality between peoples and harmony with nature.

Yours in Solidarity
GREEN ANTI-CAPITALIST FRONT ■