Why An Anarchist Party?

The idea of an Anarchist Party came from concern about the lack of anarchist action in the UK in the face of growing social distress - as the result of economic and political policies, and climate change.

It seemed wrong that the movement should be so quiet here when there were so many people suffering and so many issues to address, while anarchists in other countries, in much more difficult circumstances, were fighting effectively to improve the lot of ordinary people and to promote revolutionary social change.

This is not to say that the UK experience is unique, voices from elsewhere make that clear, but the analysis here is local.

A big part of the explanation is the development since the 1980s of two extreme ideas of anarchist action; the predominantly working class, physical, direct action approach associated with Class War and a more intellectual, middle class, propagandist focus of many of the Anarchist Federation; leaving the middle ground of community activism almost completely empty.

There were good reasons for this:

a. The disintegration of poor communities, in the 1970s and 80s, as a result of the failure of the trades union movement to protect manual workers against 'free market' capitalist economic and political strategies, the subversion of the working class by offering them a stake in the capitalist project through home ownership and cheap debt, and the isolation of poor communities geographically by deindustrialisation and centralisation.

b. The success of the movement in the 80s and early 90s in establishing 'anarchist' communities - drawing people in, followed by the shrinking of the wider movement in the later 90's as the political cycle followed its course.

c. The media focus and the satisfactions of large scale direct actions.

d. The raising of ambitions by the popularisation of Anarchist theory and the recognition of the movement by the mainstream.

As a consequence, the movement, which had been so decentralised and socially integrated in the period of punk popularity, became increasingly divorced from its local community roots and centralised in distinct communities in major cities, dis-functional rural townships and on the road. The social connection was broken and the major focus became big-picture conflicts like the G20s and the ambition of educating the wider public.

Every shade and mix of the extremes exists, but what matters is that the centre ground is largely empty but for campaigns like anti-gentrification or occasional support for industrial action. Critical discussions and action across the movement, like defending the poor from Austerity, relating to XR/climate change and dealing with the changing tactics of the far right are just not out there. The space for community activism is occupied by Community Interest Companies, charities and the state, all of which are apolitical or, at best, cautiously reformist. We have a steadily declining status quo - government does whatever it wants. The movement is failing those who need it most and who are the fundamental source of its support, energy and legitimacy.

Despite all this though, it is also clear that Anarchism really has become the default political philosophy for many young people and is entrenched in the mainstream conversation. The actions of the black bloc have demonstrated our integrity and kept us out there in the media and the public mind, and AFED have provided theoretical consistency and maintained a connection to broader political issues.

The obvious conclusion is that it is necessary to start from the ground up; that modern times need a modern approach. That what we have is a powerful legacy, not progress. The organisations of the past have brought us here but it is time to move on; to build a refreshed movement that can be owned by a new generation of activists, reflect their take on the world and address the issues of today, in communities, on the streets and on the global stage.

For Anarchists prescription is difficult, so what follows does not explicitly reference existing AP's, is intentionally empty of detail and as loose as possible; Anarchists will make of it what they will.

An Anarchist Party will have a broad program balanced across community activism, legal direct action, activist resources and propaganda. It can still support activists breaking the law, intentionally or otherwise, after the event.

It can benefit from being a legal political entity and demand a public presence with credibility and self esteem.

It would seek to attract members from across the community, accepting that many would be politically inexperienced and many of anarchist inclination only; and be prepared for the influence that would have on group formation, discussions and actions. This not the 1980s, when many young activists already had years of experience and aggressive anarchism was the norm in a vibrant subculture. The communities we move in now are poorer, more oppressed, more under surveillance and way less at liberty to act. We have to organise in a more careful, developmental way; a process that builds confidence with group solidarity, experience and theoretical coherence. We can expect regular incursions by leftists in search of power and an ever present appetite for reform and the exploration of internal politics, but at the same time we will be building a deeper, broader movement, appropriate to our demanding time. ■ 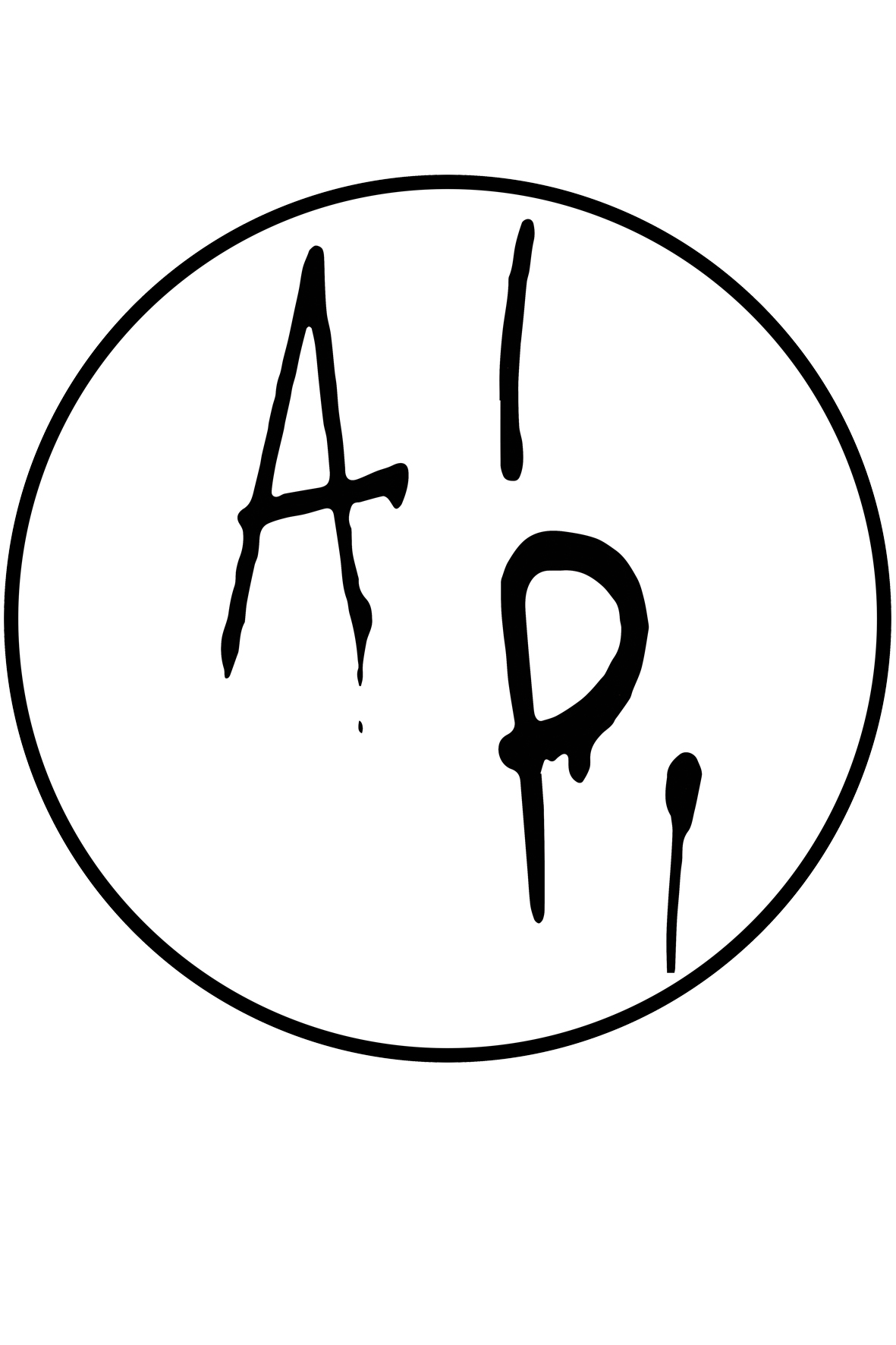